Selections of films from the omnibus Bridges of Sarajevo will be shown at the National Museum of BiH every weekend until end of November. 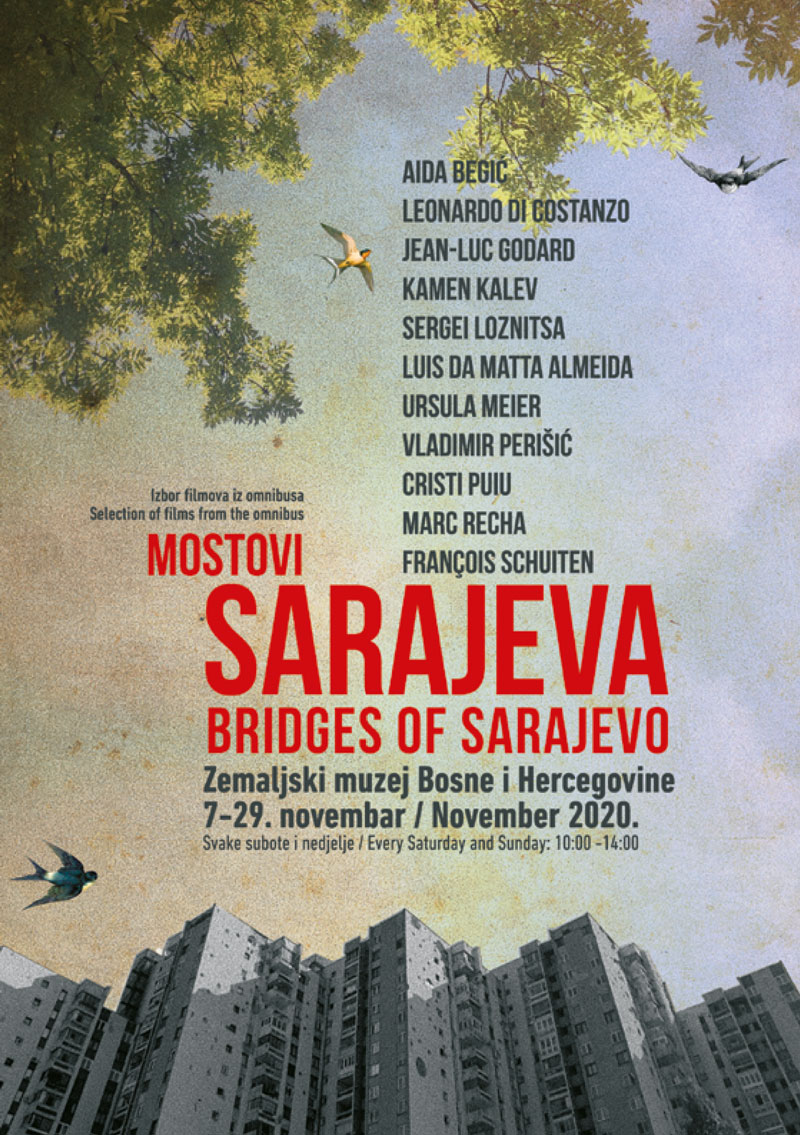 The World That Disappears

Fossils of Sarajevo and vicinity