Selections of films from the omnibus Bridges of Sarajevo will be shown at the National Museum of BiH to December 31th. 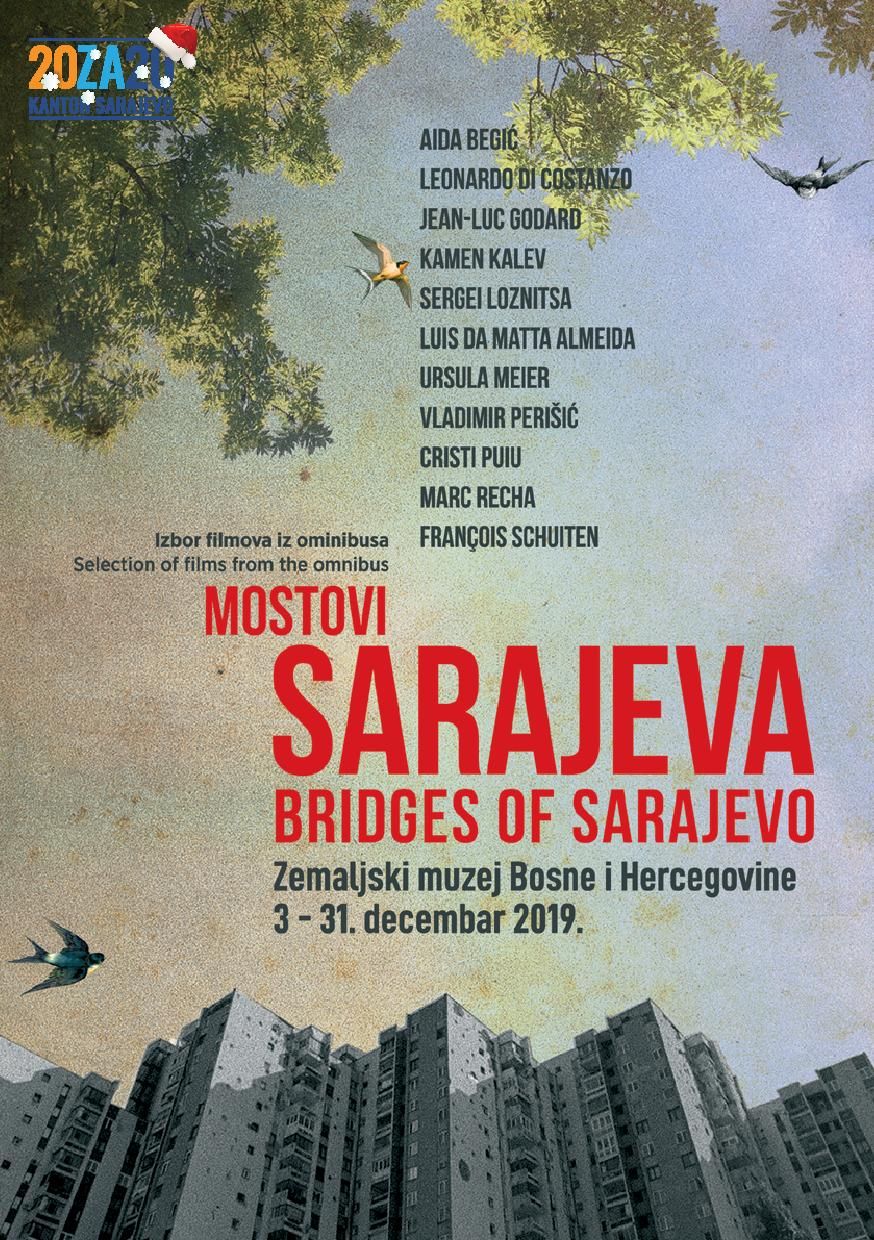 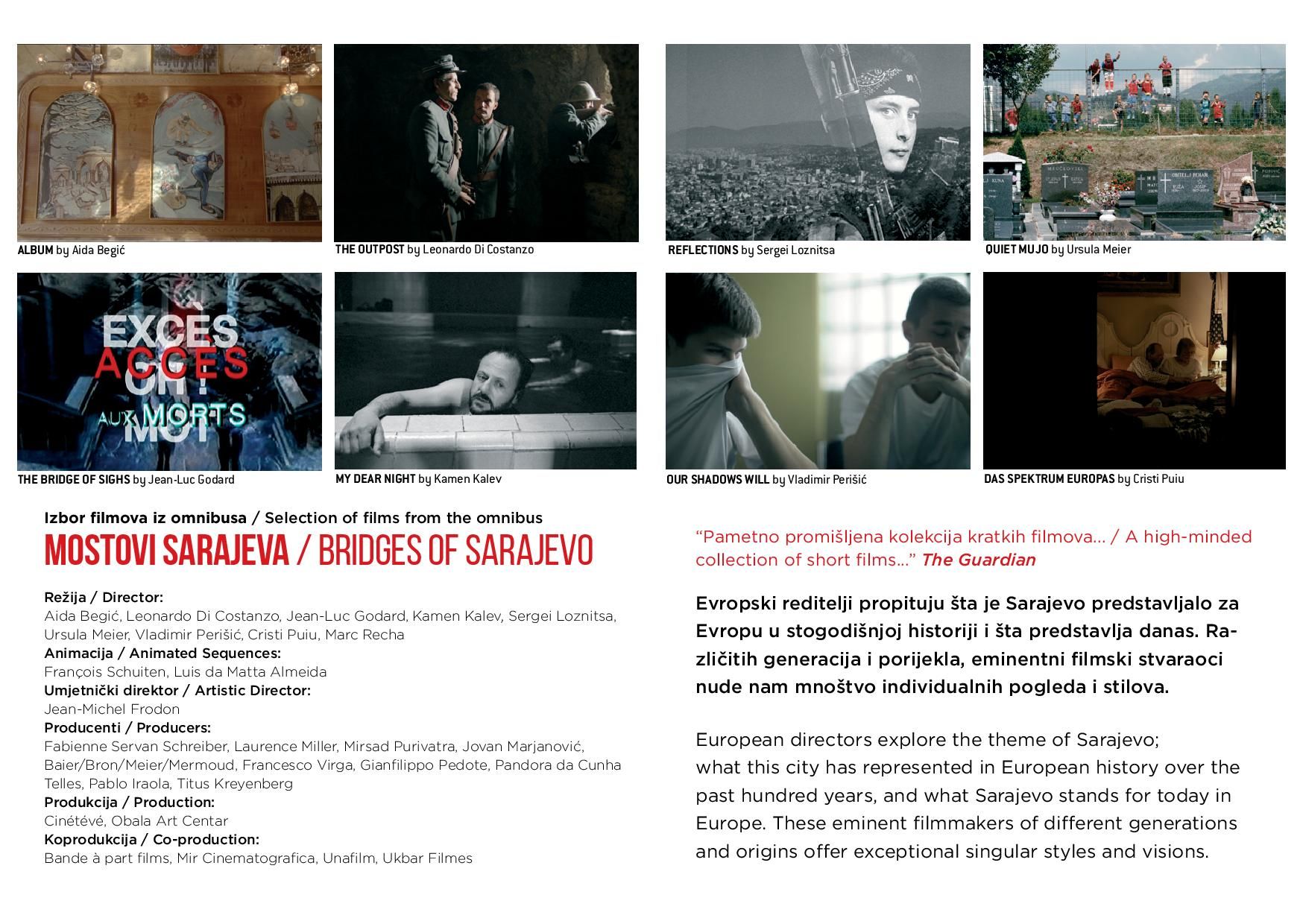 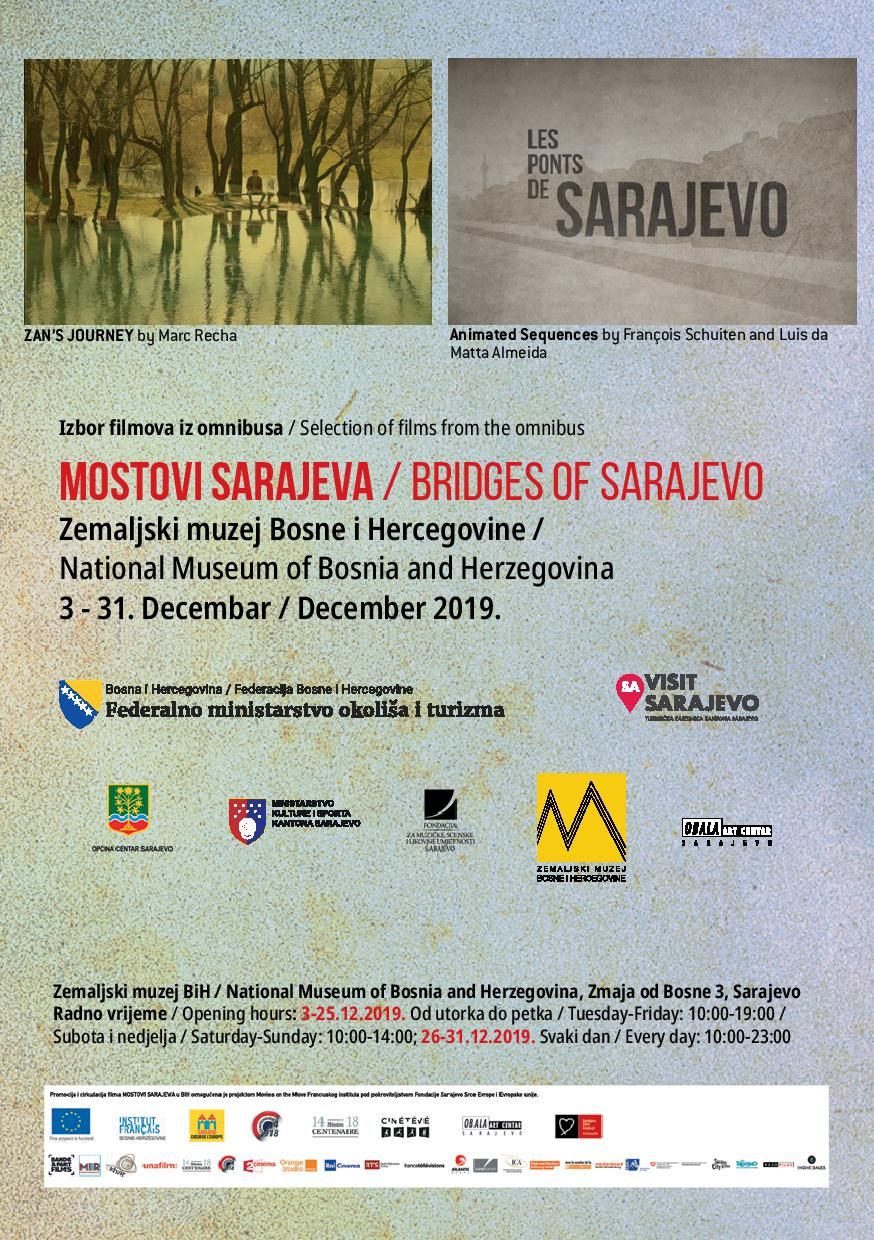