For years,  she wanted to visit Bosnia, because the instrument she play, the Moosmann bassoon, is made from Bosnian mountain maple wood.

- To this day, bassoon maker Bernd Moosmann uses only Bosnian wood for his fine instruments, which are played by many famous bassoonists around the world.

The idea for the Talis Festival & Academy was born while visiting friends, Edmond Offermann and his wife, physicist Maja Serdarević, at Saas-Fee, a ski resort and glacier village in Switzerland. Sarajevans know Dr. Edmond Offermann, a nuclear physicist and businessman, as the primary donor for the Sarajevo cable car and as an Honorary Citizen of Sarajevo.

- We wanted to create a unique chamber music festival with world-leading musicians and composers who work together, as peers, with our Academy Fellows. After 5 years in Saas-Fee, Edmond suggested that we continue the Talis Festival tradition in Sarajevo. He loves the city and the people of Sarajevo. Everyone knows that, because of him, the Trebević cable car is up and running. His idea was not only to continue finding new talent and presenting exciting classical music, but also to promote the City of Sarajevo, through our concerts, as a must-see tourist destination.

Maria found the idea of bringing the festival to a big city like Sarajevo very attractive.

- None of the musicians have been to Sarajevo before. They are all very excited about performing here, and I know this won’t be the last time they visit Sarajevo. 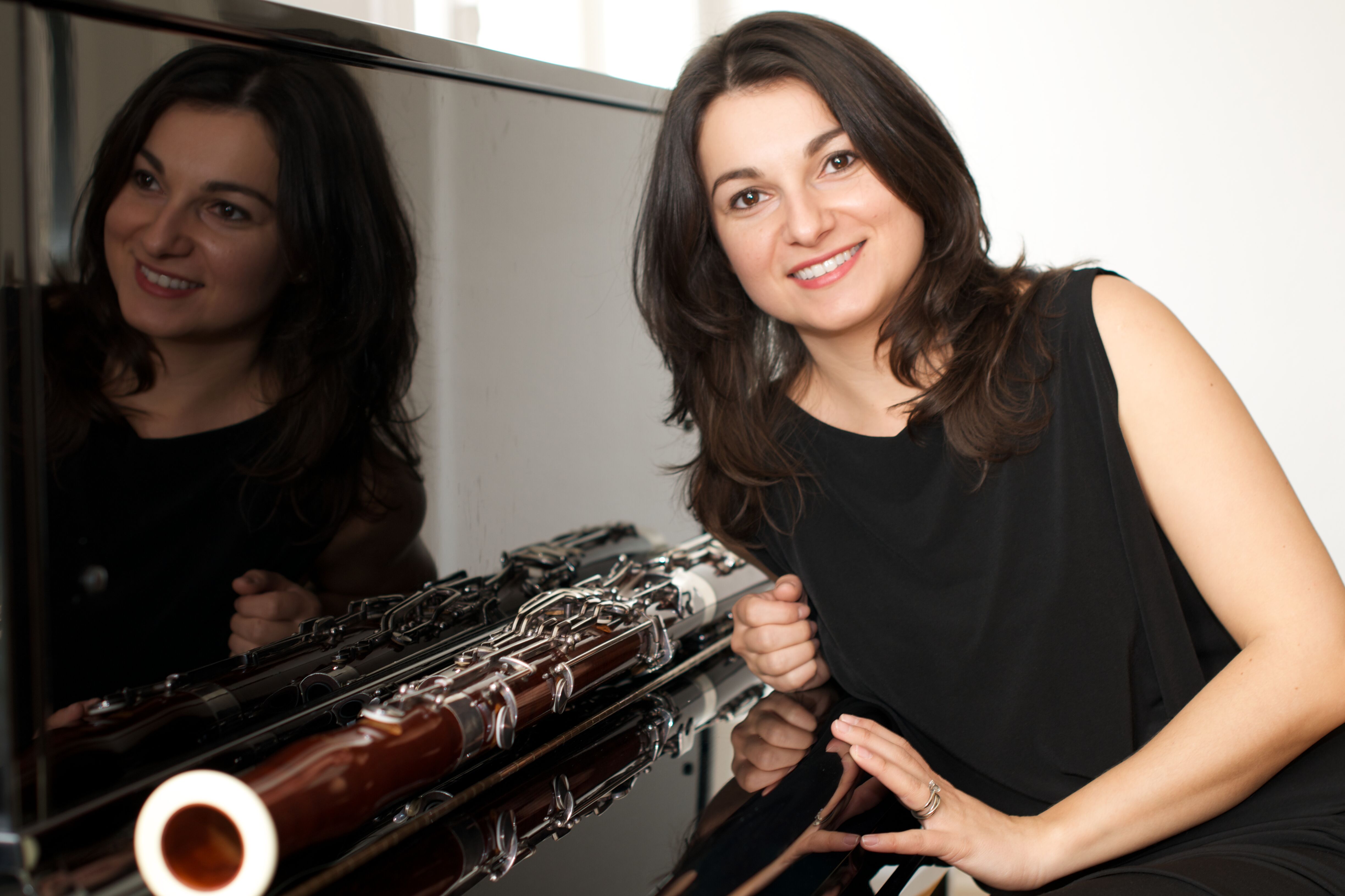 This year’s Talis Festival & Academy will present musicians and composers from 12 different countries.

- The Academy Fellows were all selected through auditions held earlier this year. We receive over 100 applications annually, and only 14 applicants are invited to participate. The artists are soloists, chamber musicians, professors and members of world-leading orchestras, such as the Metropolitan Opera in New York City, the Zürich Opera and the Zürich Chamber Orchestra in Switzerland, the Adelaide Symphony in Australia, among others.

This year’s festival has a rich program lined up.

- Our opening concert will be on July 30th at Vijećnica, followed by four more concerts at Dom Armije Concert Hall. Our chamber music concerts are thematic and offer something for everyone, from Haydn, Mozart, Beethoven and Brahms, to premiere pieces, where the composers will be introducing their own works, and the audience will be able to meet with them in person afterward.

Having already been in Sarajevo twice this year, Maria has noticed how interested and passionate people are about chamber music.

- We have already received quite a few reservations, so I am expecting high attendance and a great atmosphere at each concert.

The first time she came to Sarajevo was in November 2018.

- It was cold and cloudy, and I didn’t know much about the city. As soon as I started walking around the Old Town, talking to people, visiting different concert venues, museums and the Music Academy, I was absolutely blown away. There is so much history here, and one can experience different cultures that are just meters from one another. I really haven’t visited a place like Sarajevo before. 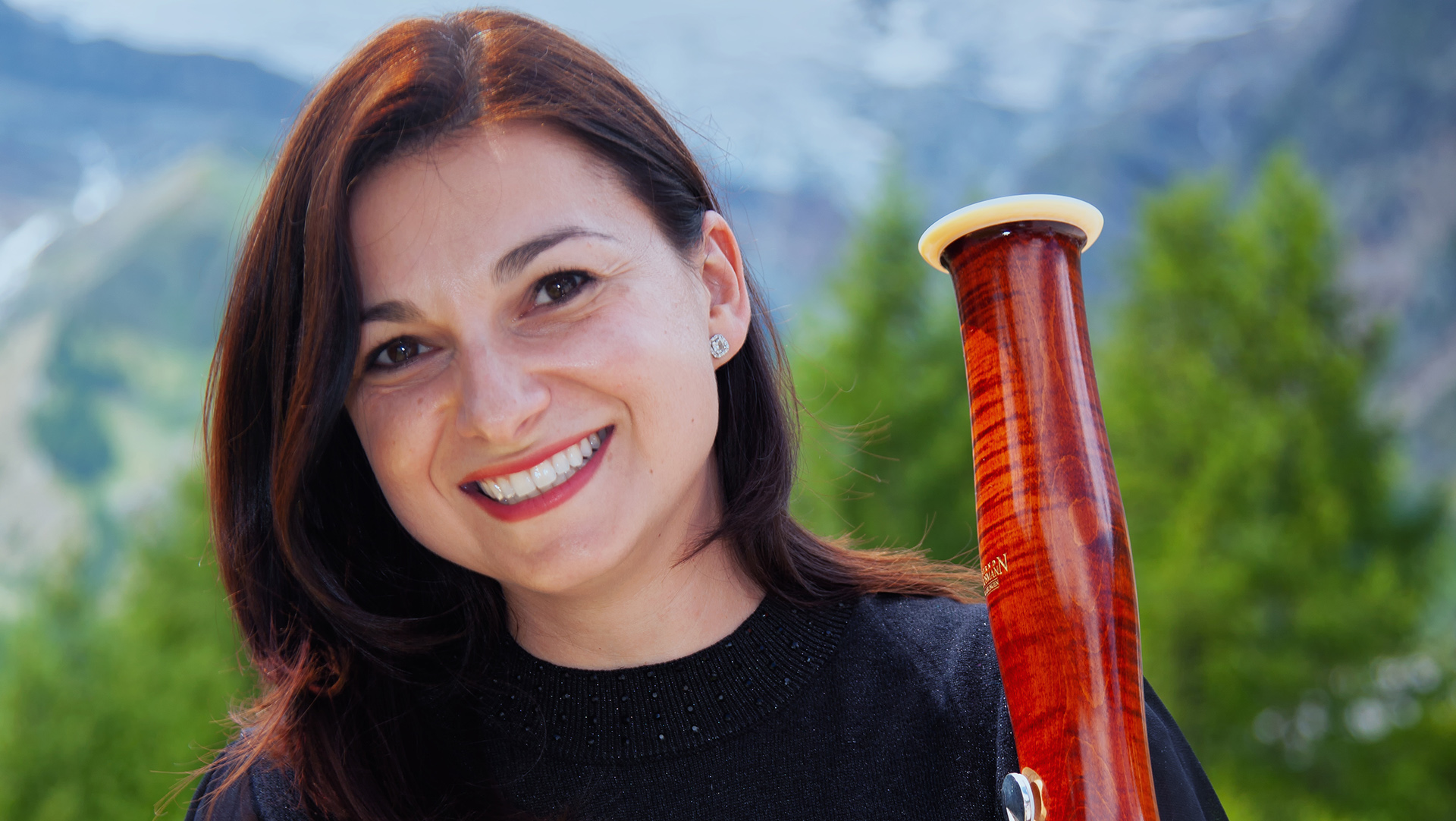 She says there’s still a lot she hasn’t seen, and she has a lot to learn about Sarajevo’s history.

- The food is really good and there’s so much to choose from. Next time, I definitely want to take the cable car to the top of Trebević and do some hiking. Perhaps I will do that with the entire Talis Festival & Academy group.

During her visits, she has met musicians from the Sarajevo Philharmonic Orchestra, and some of the teachers and students at the Sarajevo Music Academy.

- At the opening concert on July 30th, we will be performing Veličanstvena Noć, a piece by Bosnian bassoonist/composer Edin Hadžić. He wrote the piece for four bassoons, and, according to him, four bassoonists have never performed at the same time in Sarajevo before. So I am looking forward to breaking a record!

After five years of being held in Switzerland, the Talis Festival & Academy will be held in Sarajevo for the first t... More