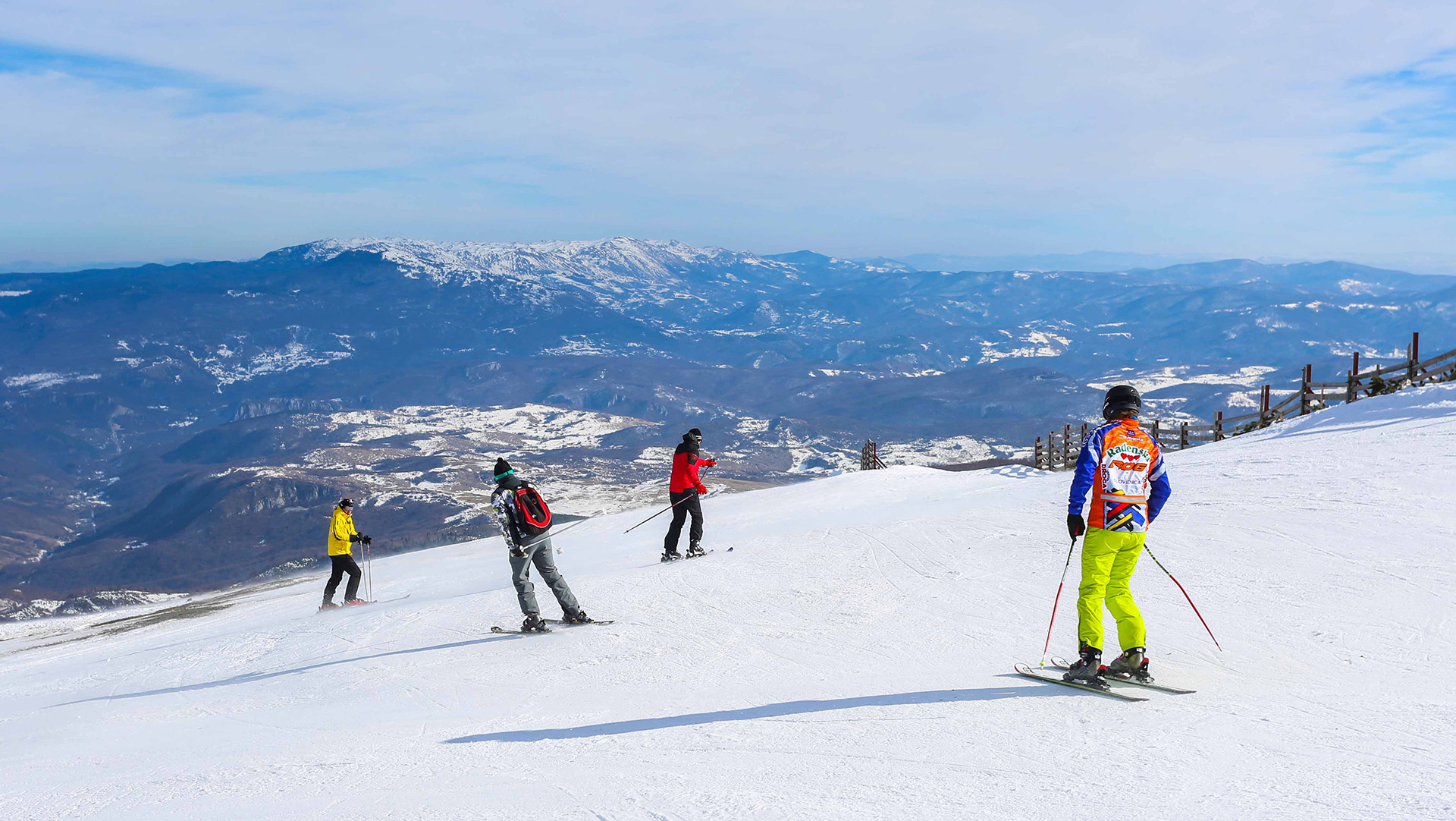 Transportation to Bjelašnica and Igman

The Olympic Mountains – Bjelašnica and Igman are situated only 25km to the south-west of Sarajevo. The Olympic Centre Bjelašnica has all necessary infrastructure with parking areas at every ski run, Babin Do parking in Bjelašnica holds 1,200 spaces, while Veliko and Malo Polje in Igman has 1,000 parking spaces.

City transportation companies GRAS (Sarajevo Public Transport Company) and Centrotrans introduced regular daily bus lines to Bjelašnica in the period from January 2nd to 31st. However, after the winter school-break, i.e. from February 2nd to April 2nd, both companies will resume their schedule of driving to Bjelašnica only on weekends, but will follow the same hourly schedule.

The departure is from Sarajevo at 8 a.m. and return from Bjelašnica is at 4:15 p.m. every day. 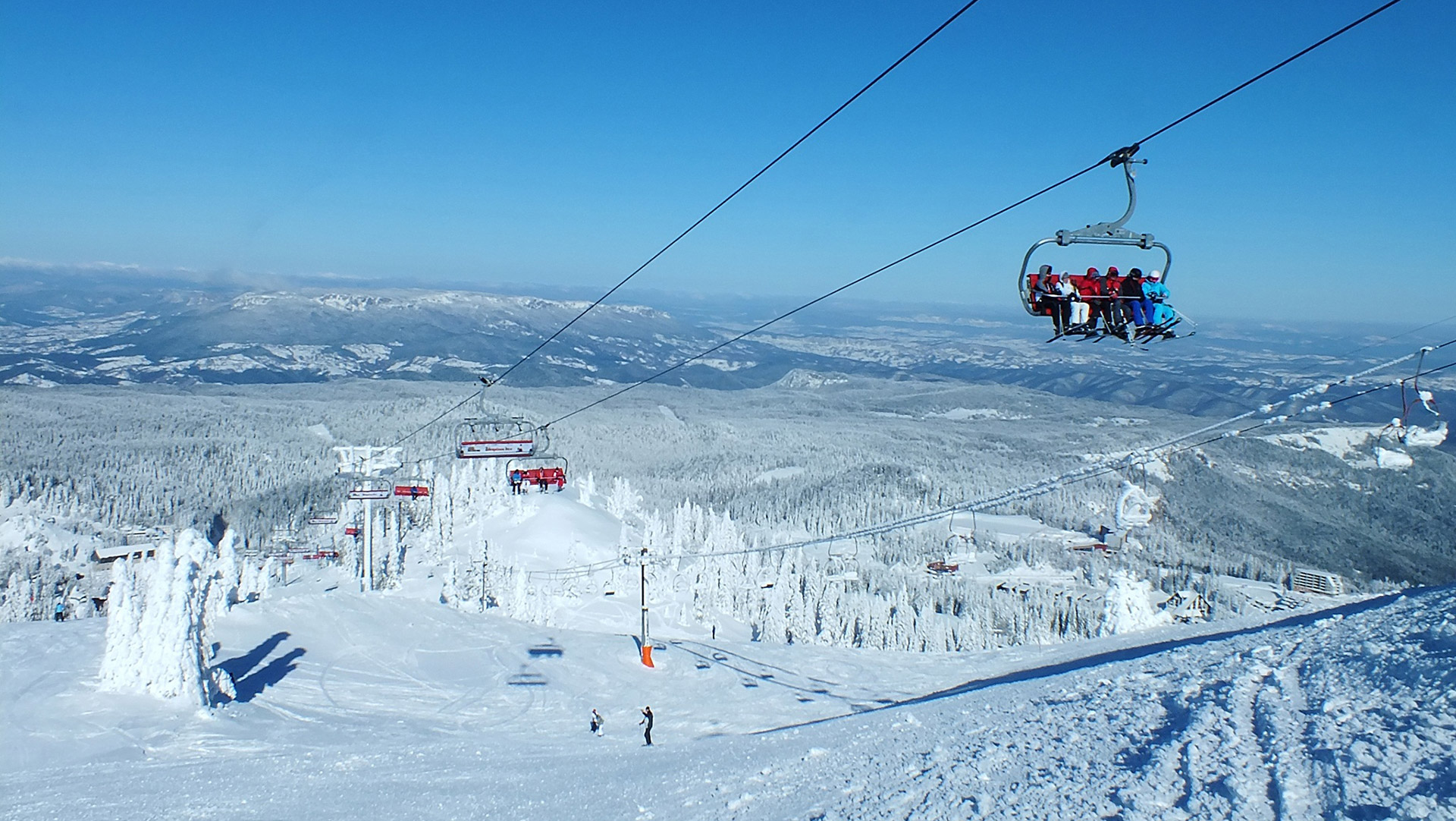 Jahorina is situated to the south-east of the B&H capital, i.e. at 28km from Sarajevo and at 12km from Pale. You can reach Jahorina by the newly constructed road leading from the Sarajevo Airport via Lukavica to Trebević.

Meet Bosnia Agency provides daily transportation to this mountain up until 15th of March.

The departure from Sarajevo is at 8 a.m. and the return from Jahorina at 4:15 p.m. every day. 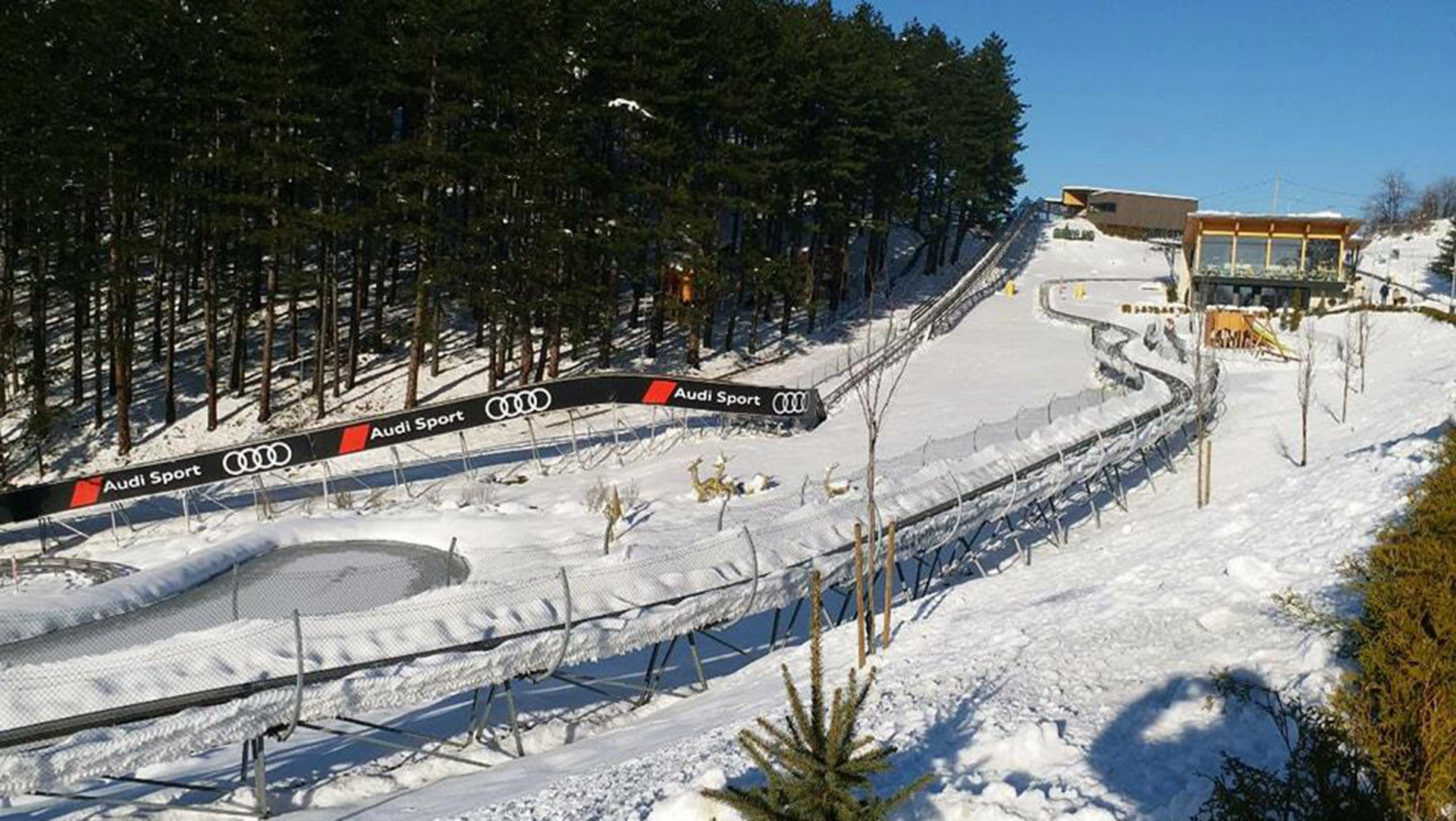 You can get from Sarajevo to Trebević either on foot or by car or taxi through the city’s neighborhoods on the left bank of the Miljacka River or via Vraca. However, the most popular way of getting there is by Sarajevo cable car going every day from Bistrik to this mountain.

A road leading from Stari Grad (Austrijski trg, Bistrik) to Trebević  is currently not that well charted on the most frequently used digital maps (Google Maps, Via Michelin, etc.), so it often happens that tourist go astray in the narrow streets at the foot of Trebević.

If going by car, you will need to start from the last trolleybus station and follow our instructions to the traffic light located at the entrance to the Brdo džamija tunnel, on the Put mladih muslimana Street, where you would turn left to Terzibašina Street and follow the instructions until you exit to the road leading further left to Trebević or right to the entrance to Sunnyland. 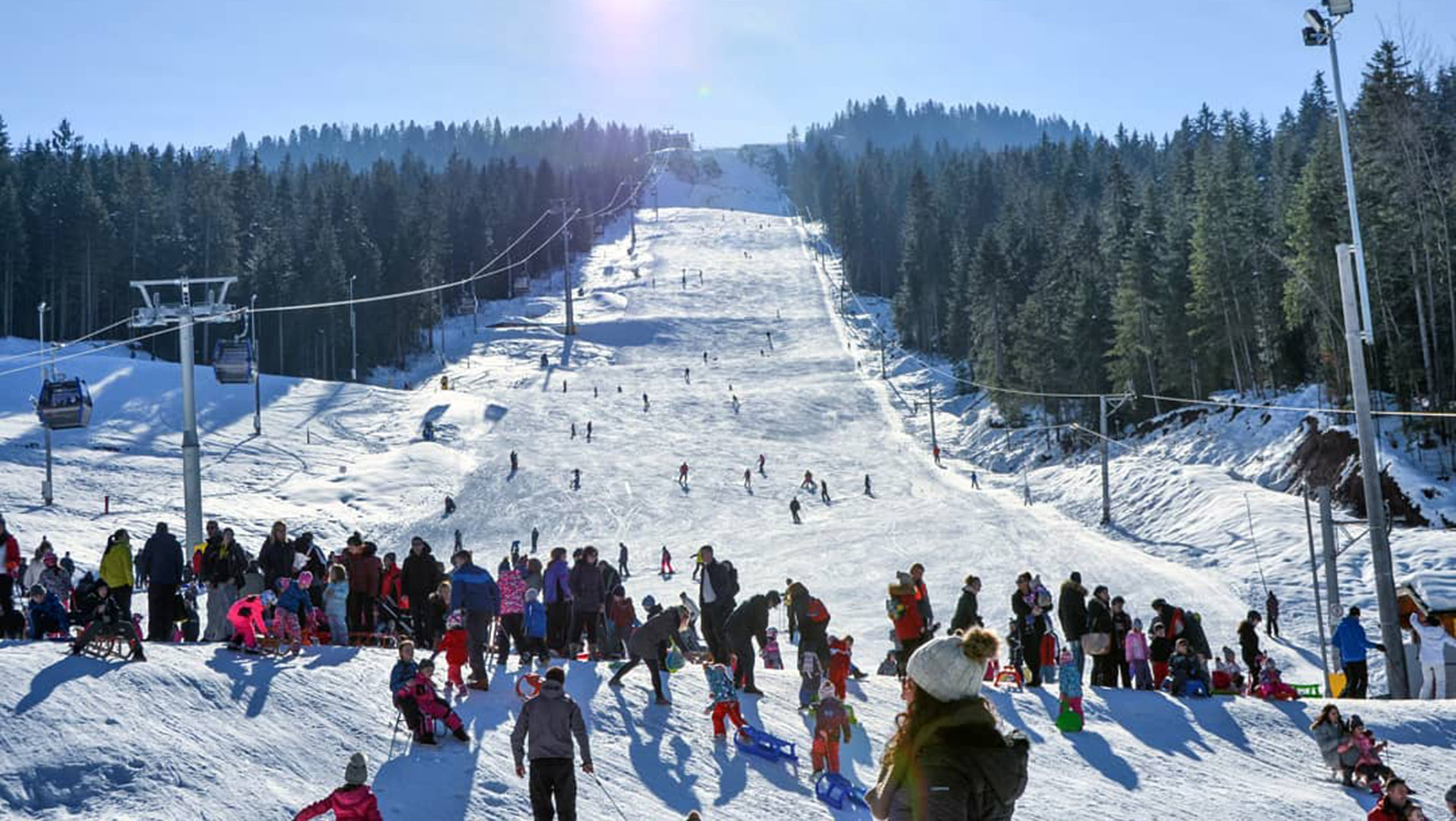 Ravna planina is the youngest ski center in destination Sarajevo that is located in Gornje Pale, at 20km from the center of Sarajevo and 2km from Pale. This year, there is no organized transportation to this location, so you can get there only by car or taxi.

If departing from Sarajevo, you will need to drive towards Pale until you reach the entry point to this town. On the crossroads located at the entrance to Pale, you will go straight forward towards Prača. After two kilometers, you will reach the marked turning spot to the right towards the Ravna planina ski center.

Sarajevo has some of the cheapest taxi rates in Europe and several private taxi companies operate in the city 24 hours a day.

We are recommending Sarajevo Taxi company (Phone: 1515 or +387 33 660 666), whose stands are clearly marked around the entire city and the starting fare is 1.90 KM. All vehicles use a taxi meter and the driver will issue a receipt upon request.

The regular rate per kilometer is 1.20 KM, and it is possible to negotiate a rate with the driver in advance for distances longer than 25 kilometers.

All legitimate taxis are required to have a “TAXI” sign on top and license plates with “TA” on them, and 1 KM is charged for each piece of baggage.

If you want to use taxi services to the mountains, make an agreement with the driver in advance about the price, since it is a ride outside the city area.

In Olympic Sarajevo, ice skating is something that all generations of Sarajevans count among their favorite things to do... More

Jahorina Olympic Center is offering visitors multiple discounts on ski passes, so there will be a few periods this winte... More