Below is our recommendation for some museum exhibits in which you will surely enjoy, while a complete list of museums can be found at the following link.

This guide through Sarajevo museums was brought to you by BH Telecom.

If you are visiting Sarajevo and Bosnia and Herzegovina, don't miss to buy one of the great tourist packages of BH Telecom for the fastest mobile internet and free calls and messages. 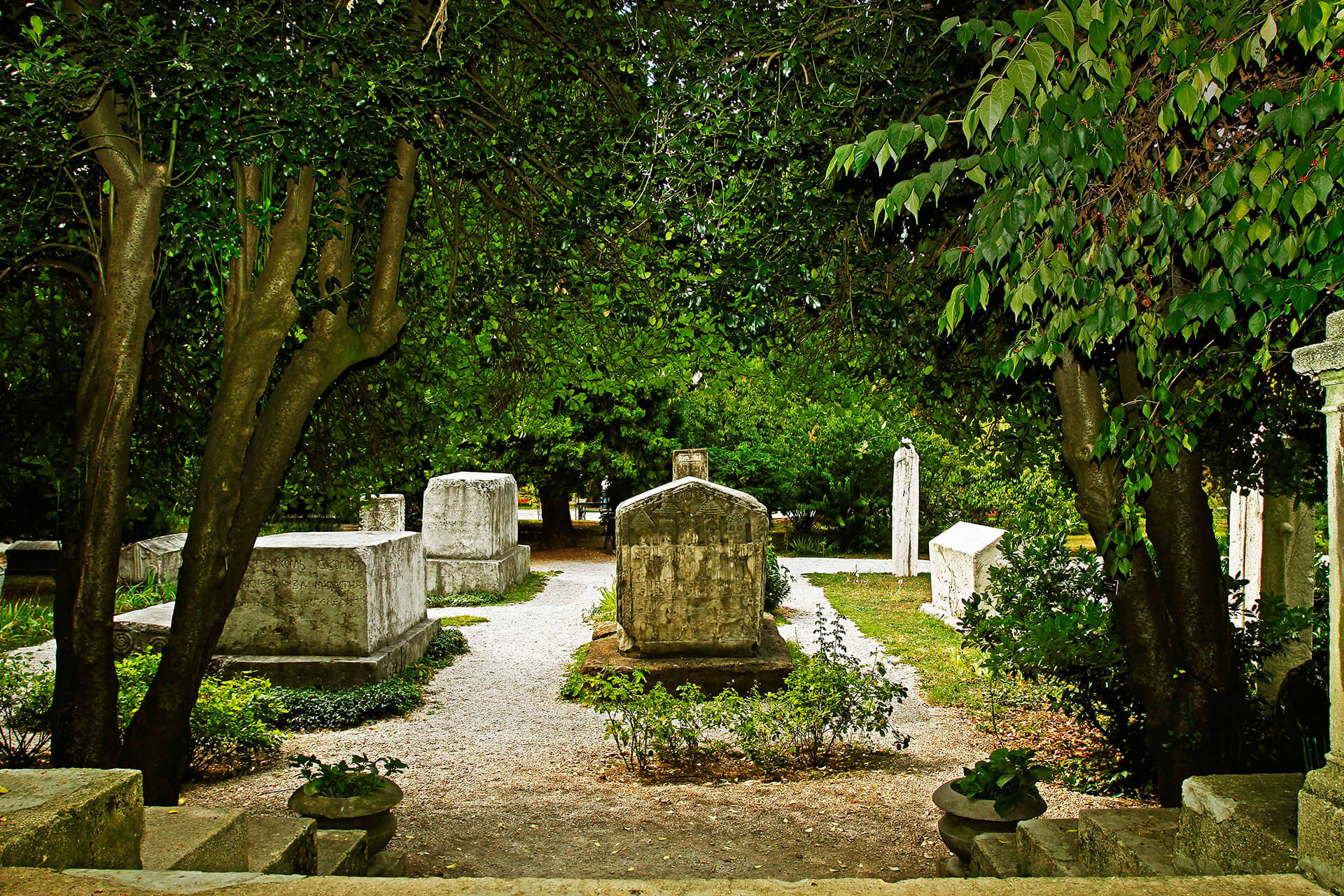 Start your stroll with the largest and the country's most significant museum - the National Museum of BiH. All tram lines run to the nearby tram stations located on both sides of the Technical School.

This Museum keeps about three million exhibit pieces, which will surely keep you occupied for hours in this Karl Paržik designed building.

Some of the attractions of the National Museum of BiH are the famous Sarajevo Haggadah, a copy of the Charter of Kulin Ban, ethnographic and natural sciences collections, medieval archeological objects among which are the royal jewels of the Kotromanić dynasty ...

A fantastic place to relax is the Museum's Botanical Garden, which features over 3,000 plant species, including some endemic ones. Some of the most beautiful examples of Bosnian stećak tombstones are also kept there. 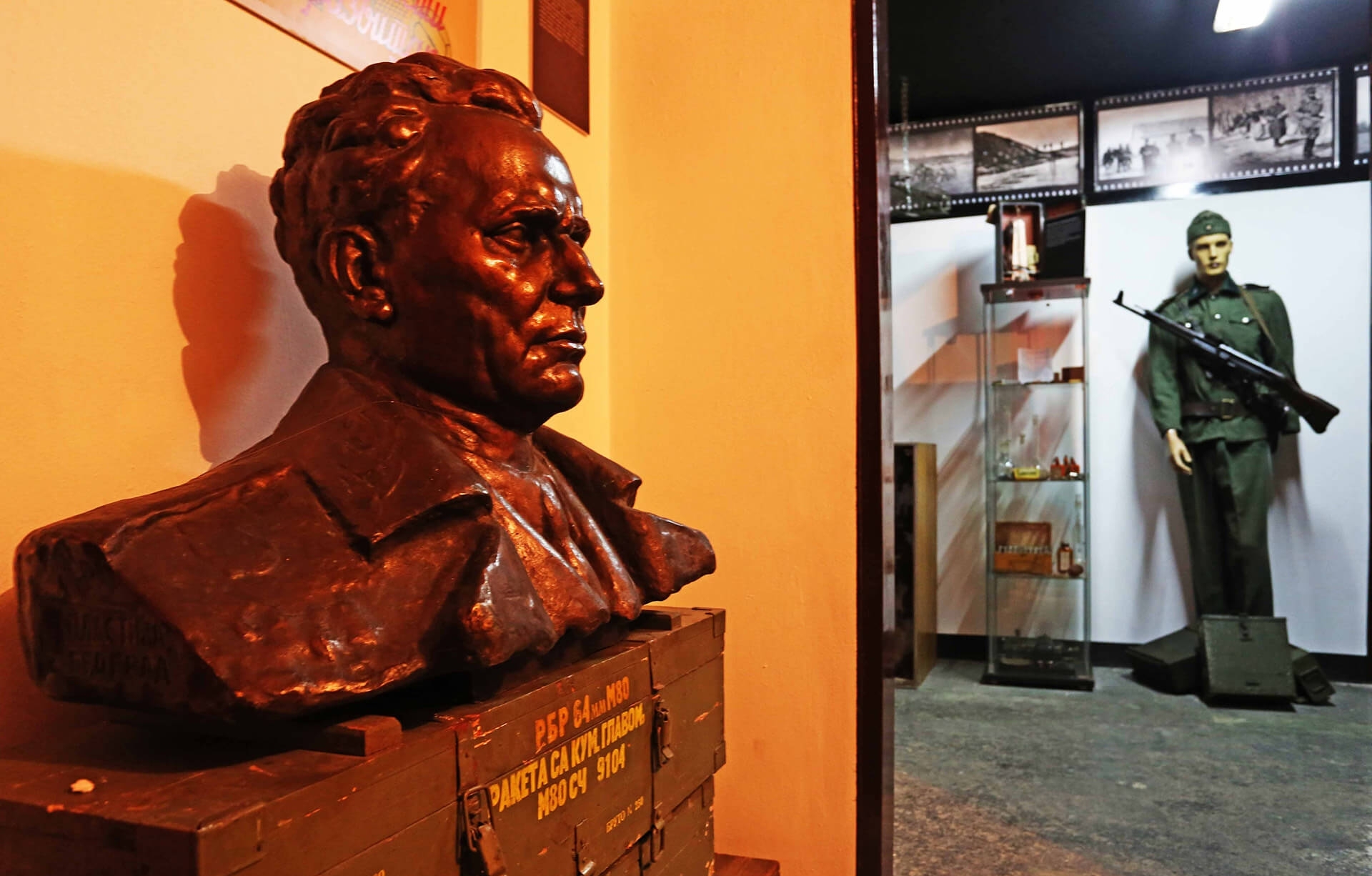 Founded just after the end of the Second World War, on November 13, 1945, as the Museum of National Liberation.

Today, the museum collection treats the entire history of BiH, from the first mention of the name Bosnia in historical sources (in the work "De administrando imperio" by Constantine Porphyrogenitus from 949), until today.

The museum souvenir shop features interesting gifts, and a special attraction is Caffe Tito, which is located next to the museum, and exhibited in its garden are WW II weapons. 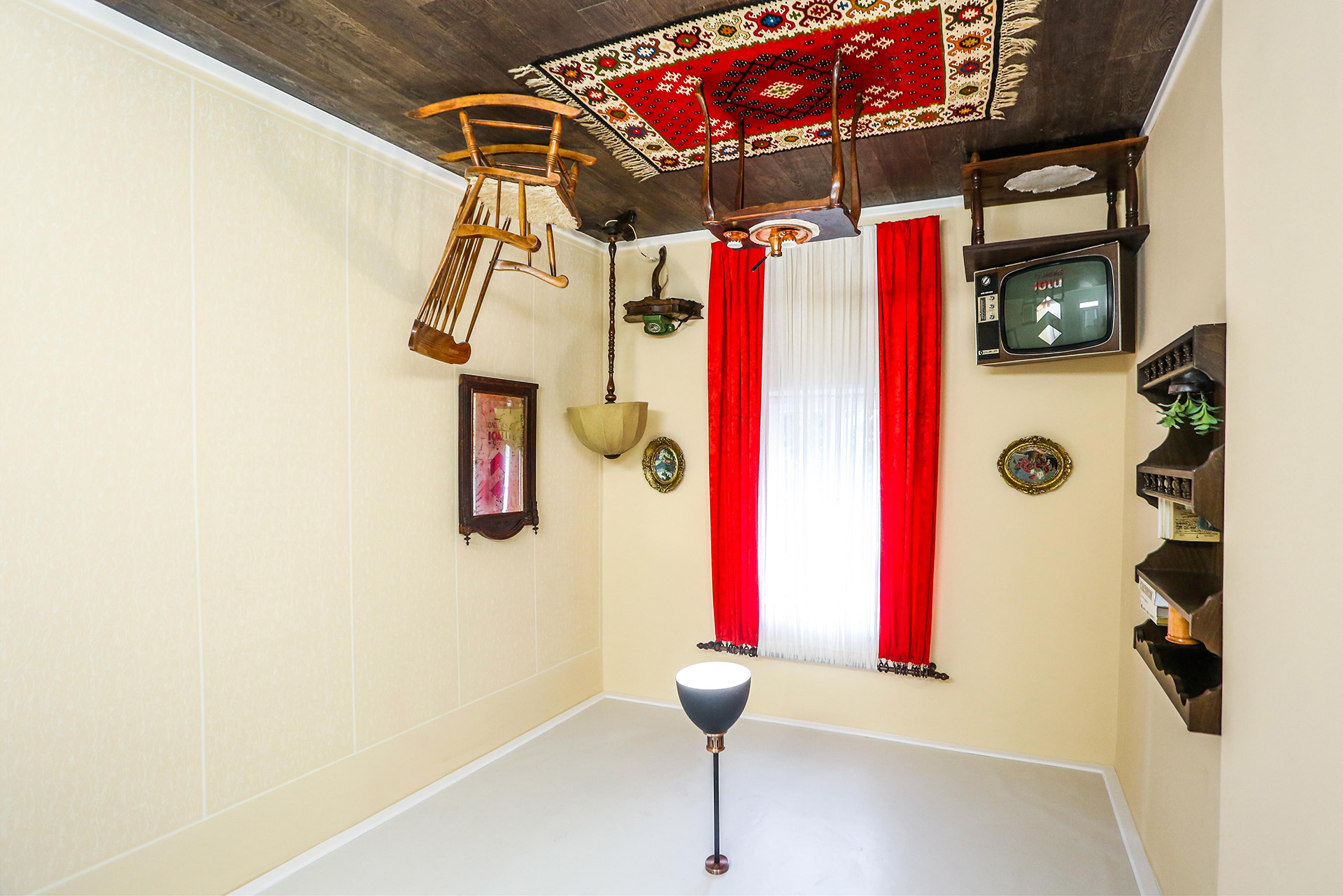 Walking towards the city center from National and Historical Museums, will take you to The Museum of Optical Illusions, which is located in Skenderija St.

For visitors of all generations, this Museum offers a fun and educational trip into the fantastic world of illusions.

Among the more than a hundred exhibits are those created by young Sarajevo artists, who promote BH culture and tradition, such as 3D Vučko - the mascot of the Winter Olympics in 1984, as well as the 3D walk through the streets of Sarajevo.

Museum of Literature and Performing Arts 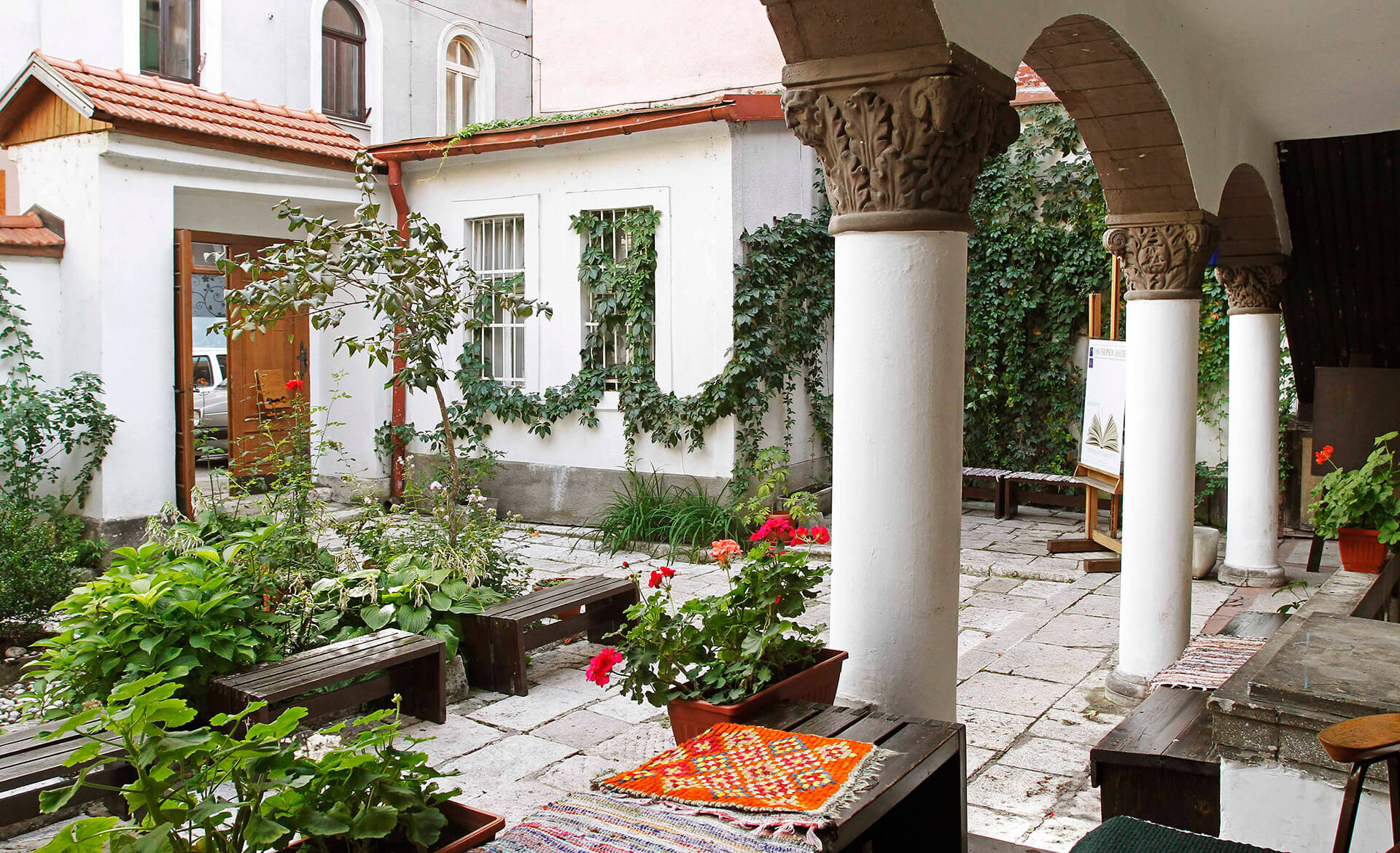 The next recommended visit is to the Museum of Literature and Performing Arts of BiH, which features one of the most beautiful gardens in Sarajevo.

It is located in the heart of the city, in an old family house built in the middle of the 19th century, a cultural and historical monument of the first category.

The museum collects, preserves and presents material from the history of literature and theater in BiH.

From the Museum of Literature and Performing Arts, head past the Hotel Europe and the Tašlihan National Monument, and the famous Gazi Husrev-beg Bezistan, and in a few minutes you will reach the Museum Sarajevo 1878-1918.

The permanent exhibition of this museum shows Sarajevo during the Austro-Hungarian rule, from 1878 to 1918.

The museum is located in the building of the former Schiller's shop, in front of which the Sarajevo assassination took place on June 28, 1914. That murder of the Austro-Hungarian heir to the throne Franz Ferdinand and his wife Sofia, committed by the young revolutionary Gavrilo Princip, was the trigger for the series of events which led to the outbreak of the Great War (WW I).

Crossing the nearby Latin Bridge, you can enjoy At Mejdan Park, which in the second half of the 15th century served as a place for horse trade and a hippodrome. 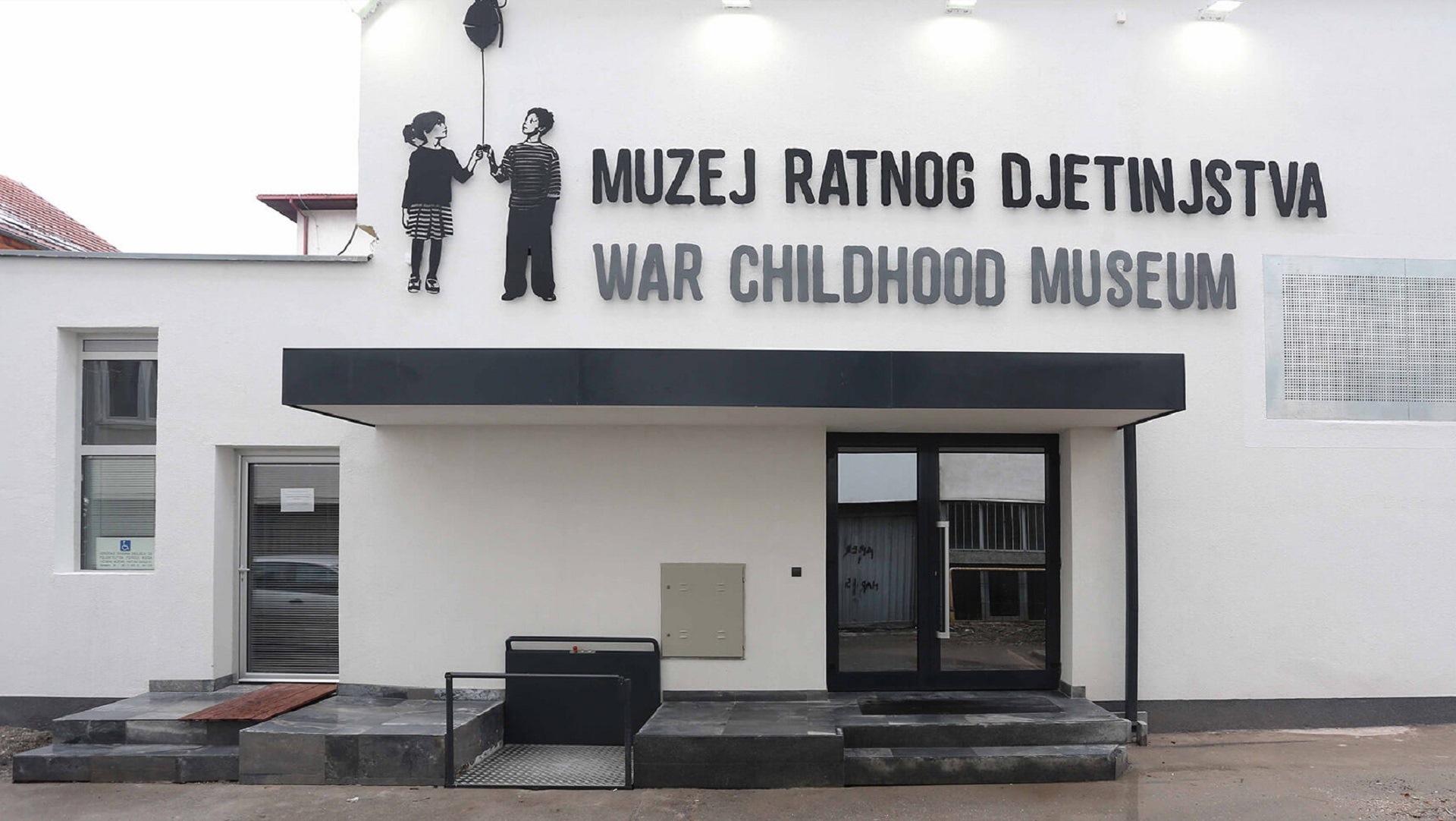 We suggest that from Sarajevo Museum 1878 - 1918 through Gazi Husrev-beg St. (the popular Zlatarska or Goldsmiths Street), you head towards Slatko ćoše and the place Sarajevo Meeting of Cultures, and then walk uphill, along Logavina Street to the War Childhood Museum.

This unique Museum tells interesting and moving stories about what it was like for children to grow up during the war that raged from 1992 to 1996 in BiH.

This Museum is the winner of one of the most prestigious awards in the museum industry - the Museum Awards of the Council of Europe for 2018. 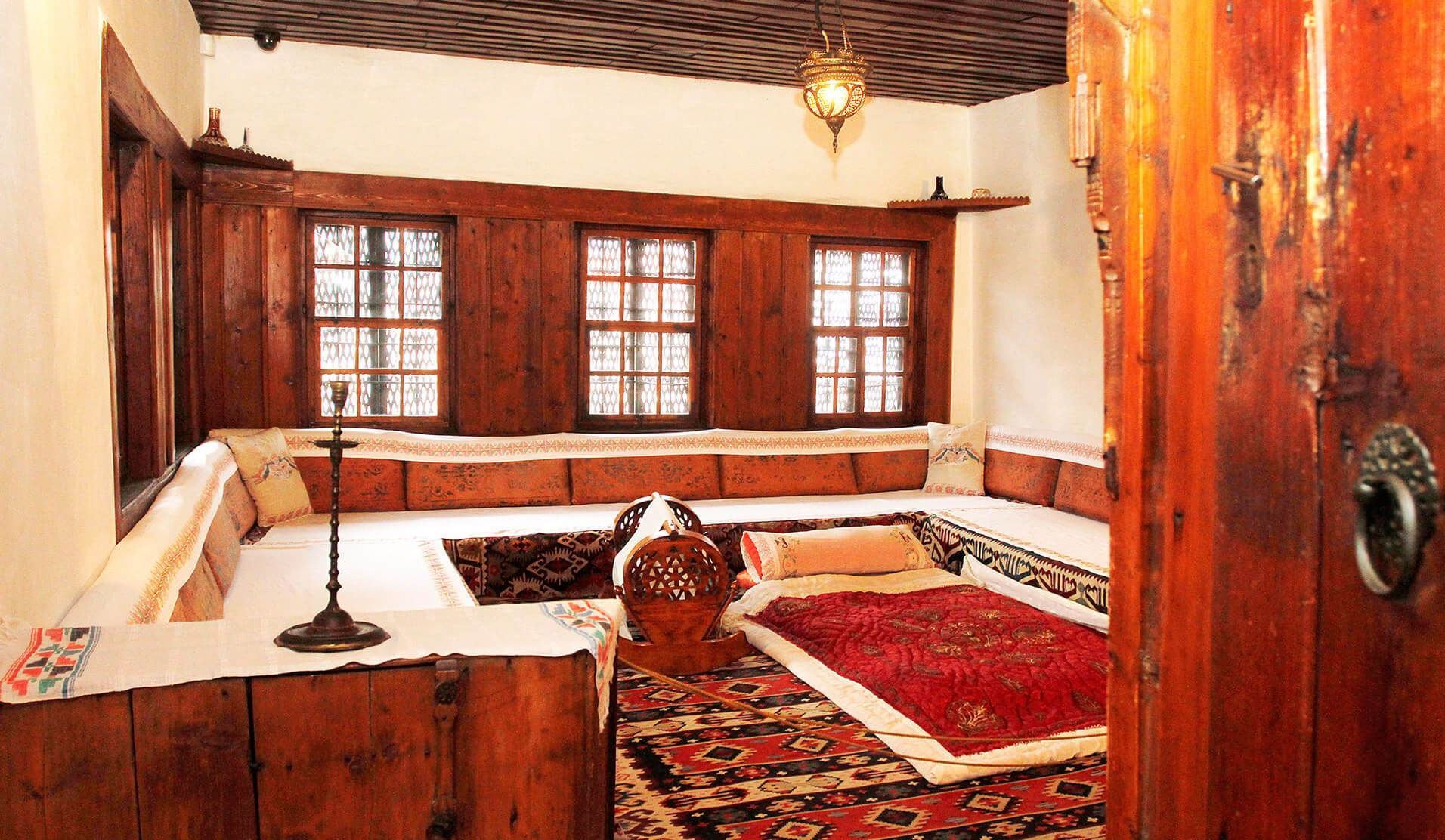 In the neighboring Glođina Street, there is Svrzo's House (Svrzina kuća), an annex of the Museum of Sarajevo institution, and one of the best-preserved examples of an authentic residential architecture from the Ottoman period in BiH. The best feature of this house is its stunning cobbled courtyard.

After ending this walk through the Sarajevo museums, you can go down Baščaršija for a lunch or coffee in just minutes, or climb through mahalas (traditional neighborhoods) to one of Sarajevo’s vantage points and enjoy spectacular views of the city.

Places with the best view of Sarajevo

Bird’s-eye views of Sarajevo can be had from many higher places surrounding the city, as well from many vantage po... More

Take a stroll through Sarajevo’s streets and squares

Sarajevo is a city that has had a turbulent past and in a little more than a century it was part of eight different stat... More

A guide to Sarajevo's most important attractions

That Sarajevo occupies an area that has long been inhabited is testified to by the many remains left by the Butmir Civil... More