On Thursday, January 24, the exhibit, Old Sarajevo from the Kosta Mandić Collection, will open at Despić House, an annex of the Museum of Sarajevo, which is located in what was once the home of the Sarajevo Despić family. It was here that they organized the first plays in the city, and you can view Igor Radovanović’s exhibit until April 6. 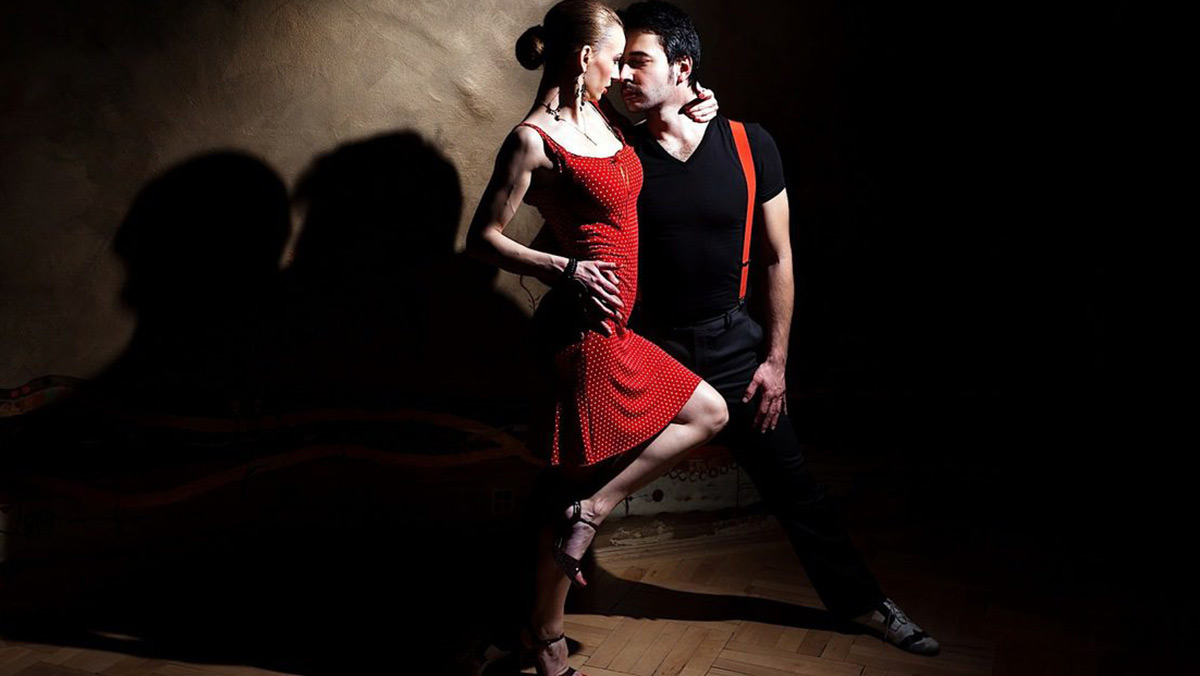 The end of January will be bringing us some hot dance rhythms, so don’t miss the 11th Annual Sarajevo Salsa Congress, which will be held from January 24 to 27 at Saraj Hotel above Baščaršija. If you have always wanted to dance, or learn how to dance with internationally renowned dancers and instructors, now’s the time, because this event will get you heated up to the rhythms of salsa, bachata, kizomba, Ragga Jama, bachatanga and other popular Latin dances. 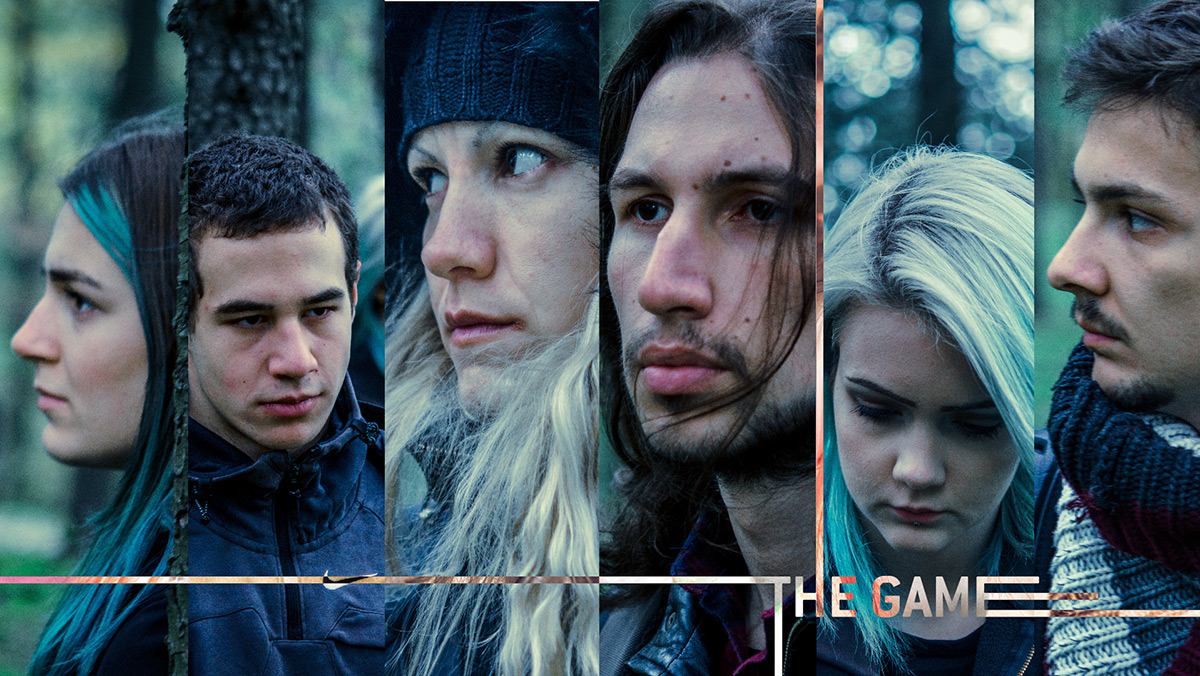 On Thursday, at the newly-opened BIS (formerly Imperial Cinema), you can watch the play, The Game, performed by the Belgrade Center for Human Rights. This event is being organized by the Konrad Adenauer Foundation of Sarajevo.

The play looks at how inhabitants of a host country treat refugees who are passing through the country as they flee from war. After the play, members of the audience will have a chance to socialize with the cast while listening to some ex-Yu music hits provided by Harry & Jenny. 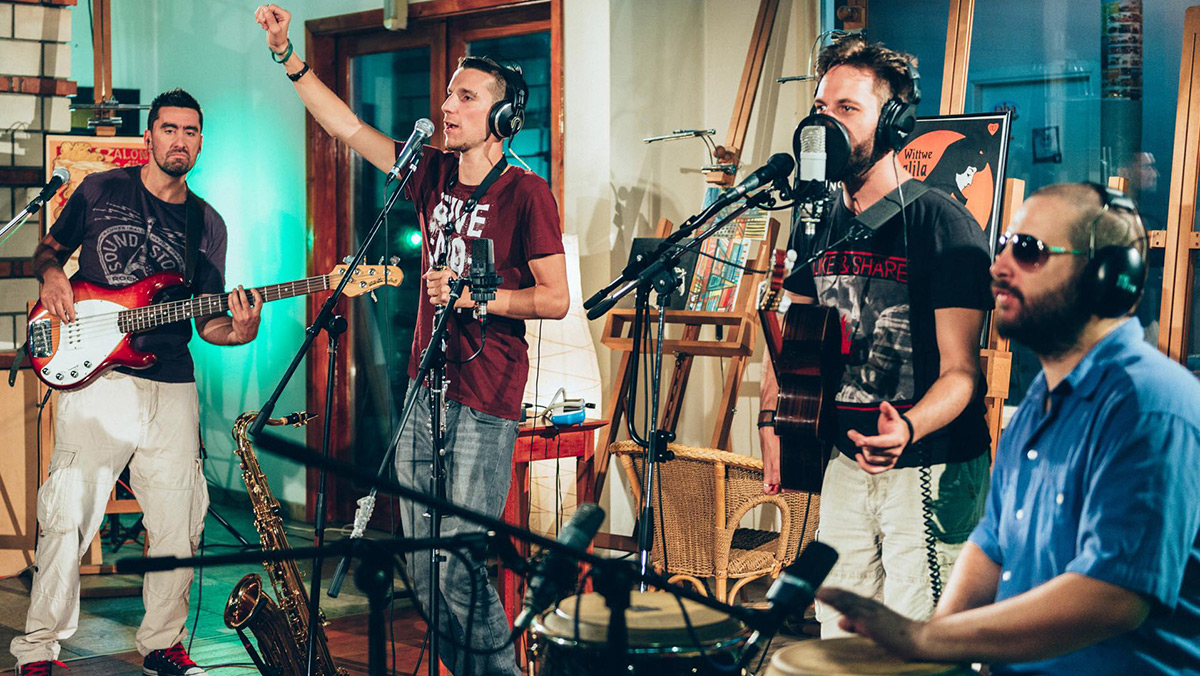 Another hip hop evening awaits you on Thursday at Underground, where Stoposto & Black Beriz, Katarza and DJ Čori Čo will all be performing beneath the Red Bull Raplika banner.

The days to come offer plenty of live gigs and parties, so on Friday, January 25 you can listen to Belgrade band Gitarinet at Opera Bar Cafe, as they create pop, jazz, blues, house and reggae sounds; and rock bands Slonz and Starbridge will perform at Underground.

The popular Sarajevo band, Crvena Jabuka, will give a concert at Aquarius Vils, and electronic music lovers can dance along with BiH DJs Q’le, Marla Felis and Edib D. at Trezor.

On Saturday, January 26, visit Babin Do on Bjelašnica, where Kazoo, a Banja Luka ensemble featuring Danilo Šobot and Vanya Jevrić, will be warming up the house at the Telemach Winterhana Market & Fun Zone. And Belgrade DJ Sasha Radosavljević, better known as Groovyman, will have a show here on Sunday.

If you are in the mood for laughs on Saturday, we recommend that you watch the popular comedy, When I Love, I Love, at Coloseum Club. This piece by Serbian actor and director Saša Pantić uses comedy to look at the mentality of people in the region.

Saturday is the perfect time to enjoy some culinary specialties, so we recommend a visit to 4 Sobe Gospođe Safije, where you will have an opportunity to enjoy some terrific dishes by Croatian Chef Marina Gaši, along with some fine wines by Nuić Vineyards. 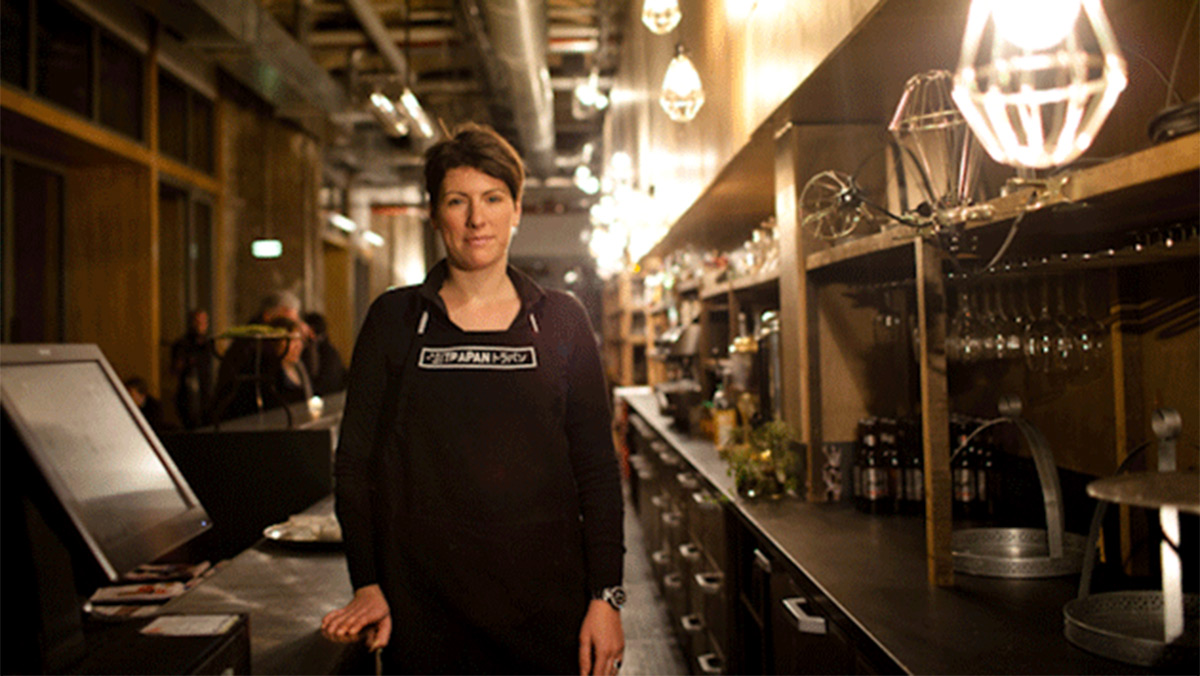 Marina Gaši belongs to a generation of young chefs and her restaurant, Marina, in Novigrad is in the Michelin Guide. She is preparing an exclusive menu for Sarajevans that features shrimp roasted in duck fat, creamy mussels, tuna with honey and lemon….

A terrific party awaits you on Saturday at the Center for Culture and Youth for Municipality Centar Sarajevo, where Don Guido i Misionari will be playing. This team of fine musicians, led by Vladimir Kajević, will offer a unique fusion of jazz, blues, funk, soul, punk, drum and bass. 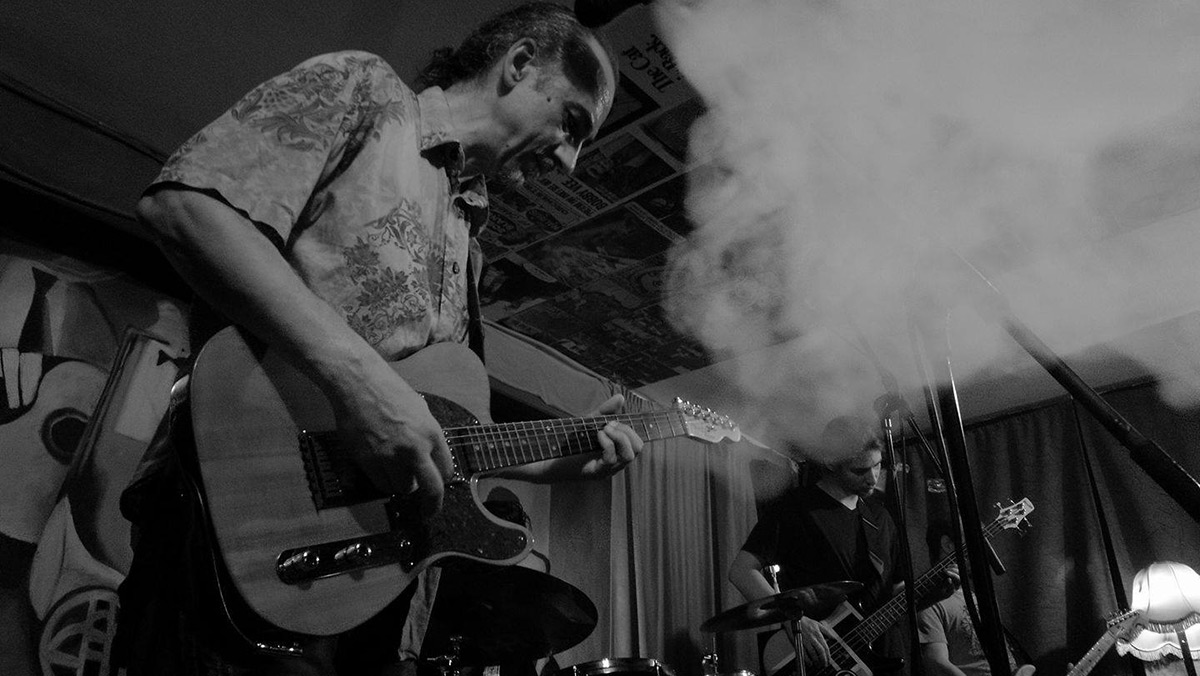 There will also be some dynamic evenings at Silver & Smoke, where Berlin DJ and producer Marius Maier (aka Re.You) and BiH DJs Bonjasky, After Affair, G. Edd and RAJOT will be trading places at the mix set until the morning hours.

Sinhro, the Belgrade band with a pop-rock, funk and disco repertoire, will perform at Underground, and the Sarajevo band BluesA will play tons of hits for blues fans at Jazzbina.

Sunday, January 27 is the perfect time to enjoy the mountains, so if you spend the day up on Jahorina or Ravna Planina, don’t miss the live gigs at Lavina Hotel and the restaurant, Gondola.

On Wednesday, January 30, basketball fans will be able to watch Spars Sarajevo take on KK Dynamic during the 18th round of the ABBA League at the Novo Sarajevo Sports Hall.

Nine ways to experience the spirit of Ramadan in Sarajevo