This non-alcoholic medicinal beverage has a very sweet taste and is made from the tuberous roots of the wild orchids of Asia. The drink arrived in the Balkans during the period of Ottoman rule, when it became a traditional drink enjoyed by Sarajevans.

Up until the middle of the 20th century and the rise of sweet shops, salep was still being sold on the streets of Sarajevo by salebdžije, who would dispense the drink from their recognizable containers and advertise their product with the following words:

“Hot salep warms the heart, lucky is the one who drinks it up.”

Even today, Sarajevo preserves the tradition of savoring salep, so you can enjoy it in some of the local sweet shops, cafes and restaurants, and you can buy the ground orchid root powder at Badem Butik and make this wonderful beverage for yourself. 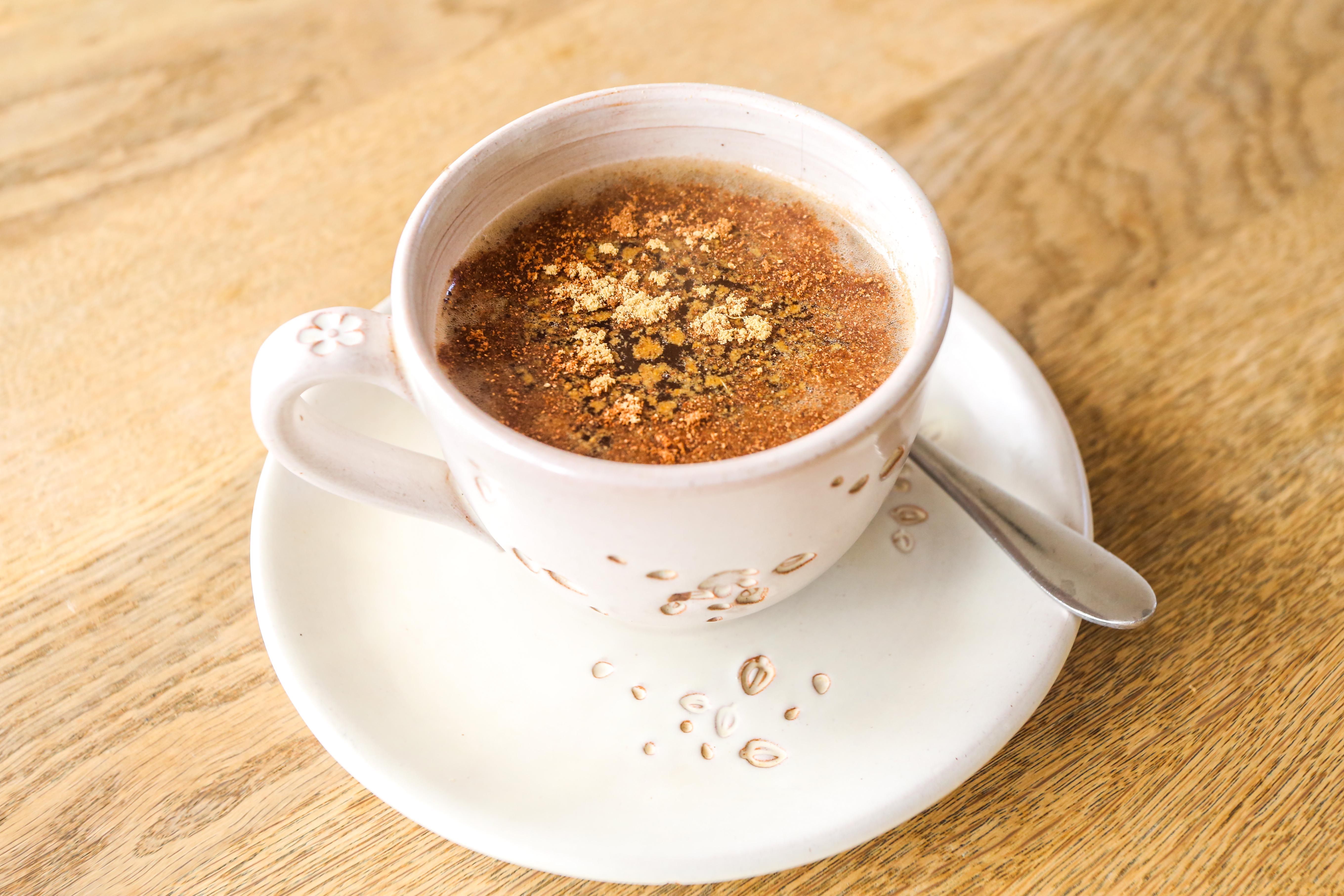 Rahatlook Cafe-Sweet Shop is located next to the Jewish Museum. It serves salep that has been awarded the Original Sarajevo Quality certificate, a seal that guarantees recognizable Sarajevo quality and assures the buyer that a given product has been made using traditional and authentic methods.

Rahatlook also offers homemade cakes and other drinks prepared according to traditional recipes, like Bosnian halva, old-fashioned desserts, plus herbal teas that have been collected from natural areas. 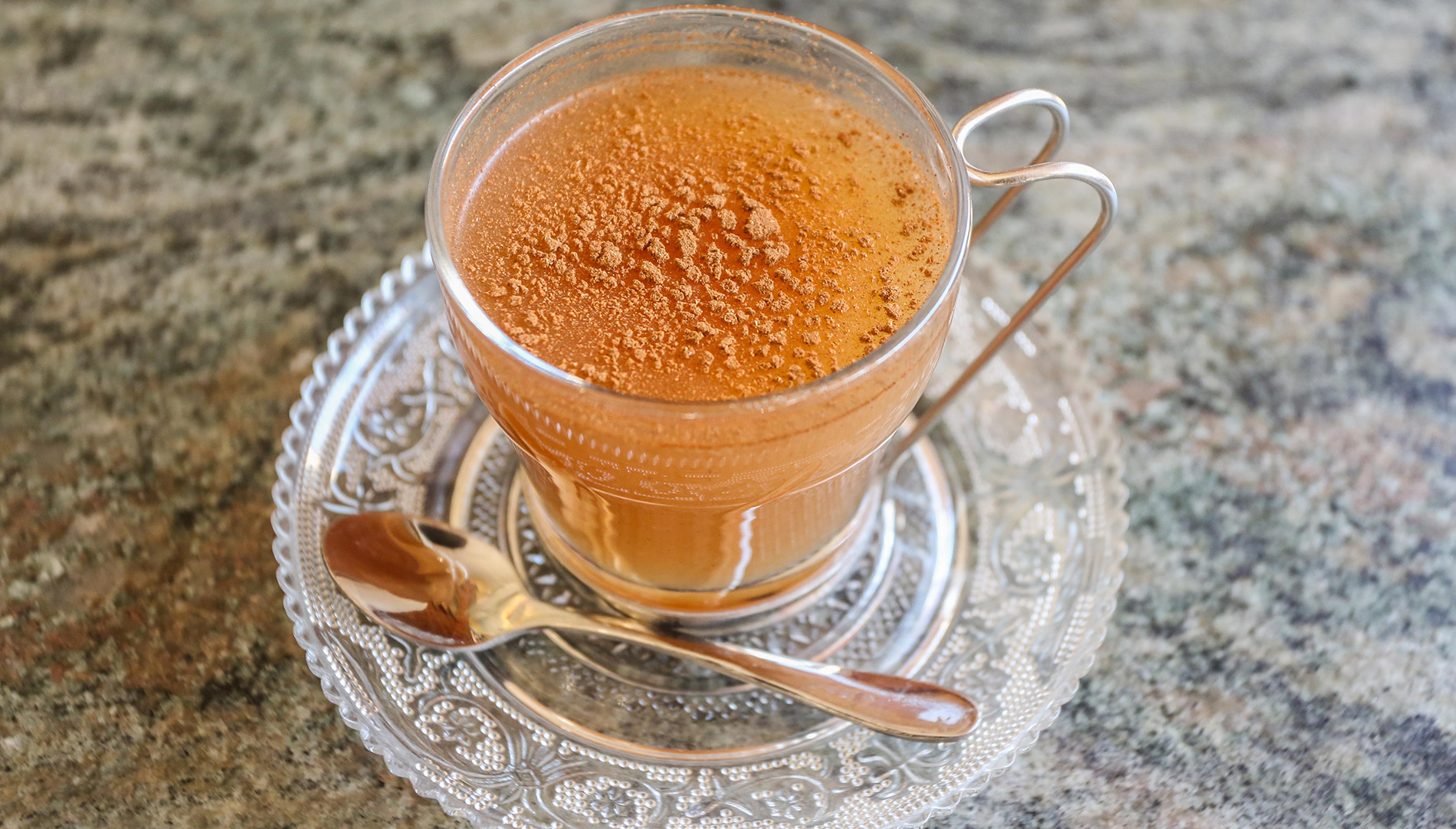 Located near Rahatlook, on Sweet Corner (the boundary between “Oriental” Baščaršija and “Western” Ferhadija), this sweet shop was first opened back in 1892 by Rifat Bin Šaban.

Since 1995, it has been owned by the Demirović family, who, for decades, have been passing down recipes for homemade sweets and the traditional drinks boza and salep from one generation to the next. 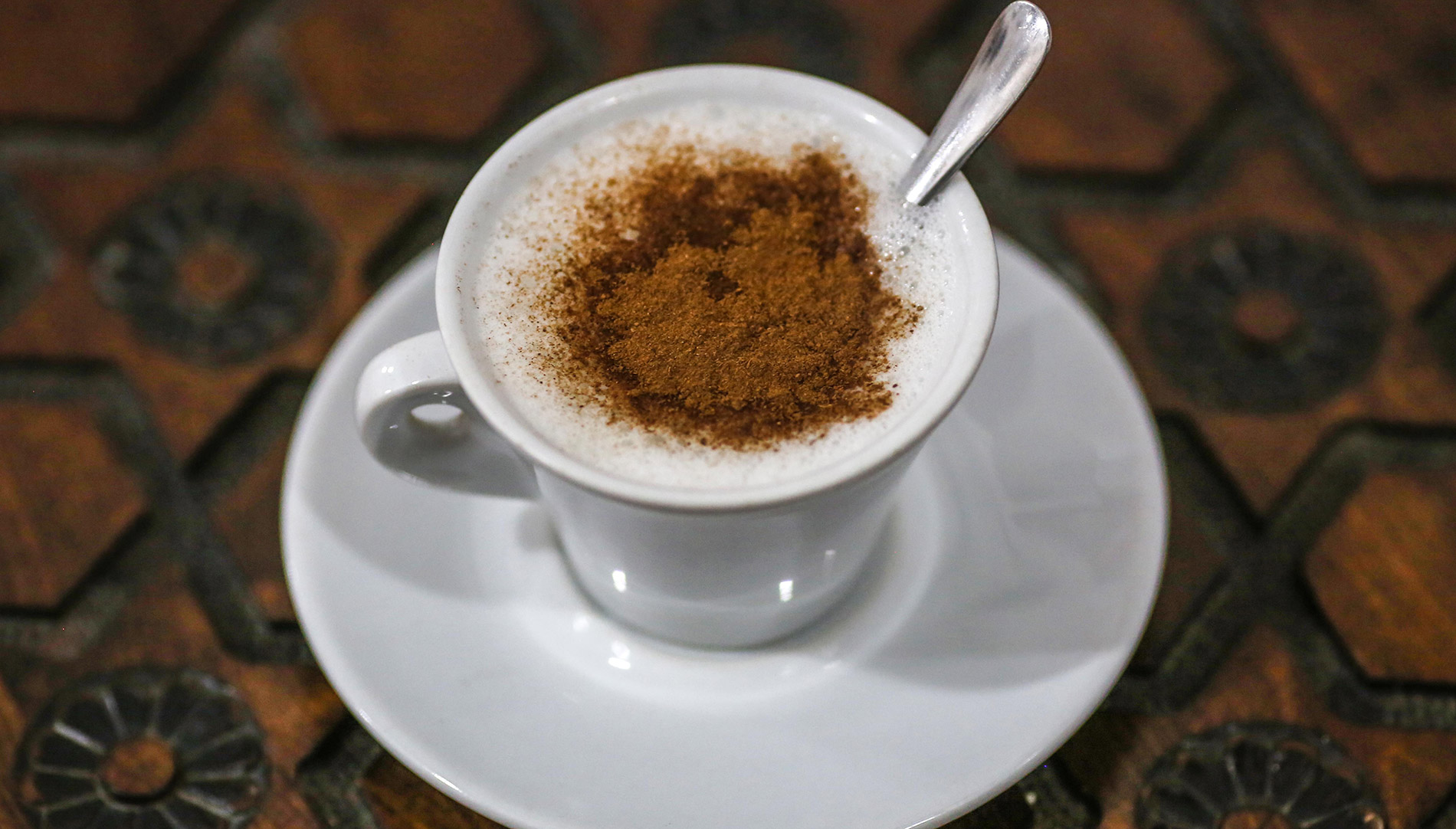 Sevdah Art House is a museum housed in an attractive space that once served as the Velike Daire of Baščaršija, which were built during the Ottoman period so that Sarajevan traders could store their goods. The enclosed courtyard is home to Sevdah Kahva Cafe.

After touring the museum displays and souvenir shop, which are dedicated to traditional urban lyric songs – sevdalinka – and famous sevdah interpreters, you can enjoy some warm salep, Bosnian coffee, natural juices and traditional Bosnian cakes at Sevdah Kahva, along with the sounds of “Bosnian blues.” 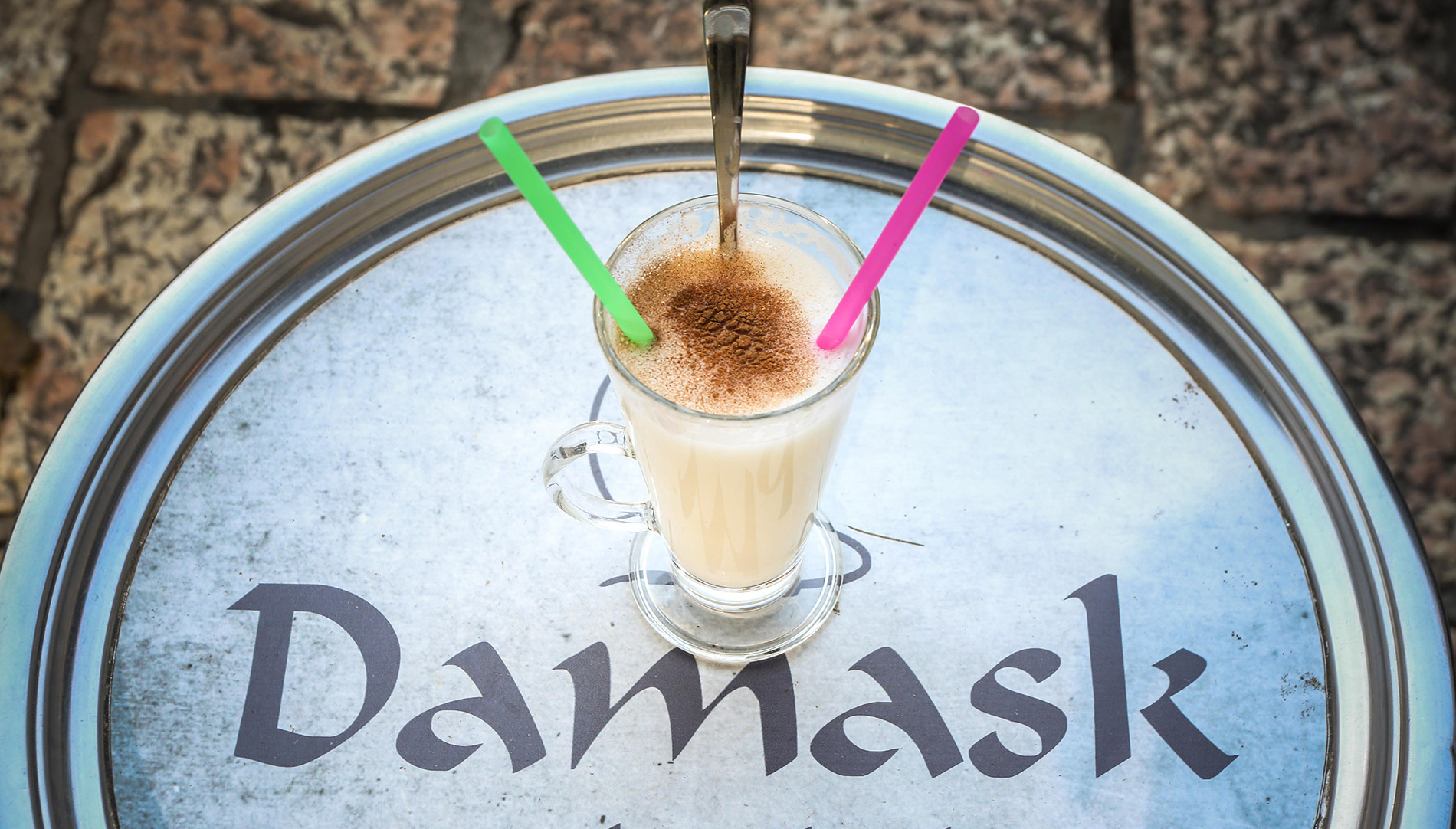 As you walk around Baščaršija you will come to the oriental ambience of Trgovke Street, the spot where Sarajevo’s oldest covered bazaar was built in the 16th century by Mehmed Bey, the son of Isa Bey Ishaković, Sarajevo’s founder.

Trgovke hides one of Baščaršija’s most popular narghila bars, Damask, so you can enjoy your salep along with more than 100 top narghila varieties, as well as natural juices made from elderberry, rose, mint…. 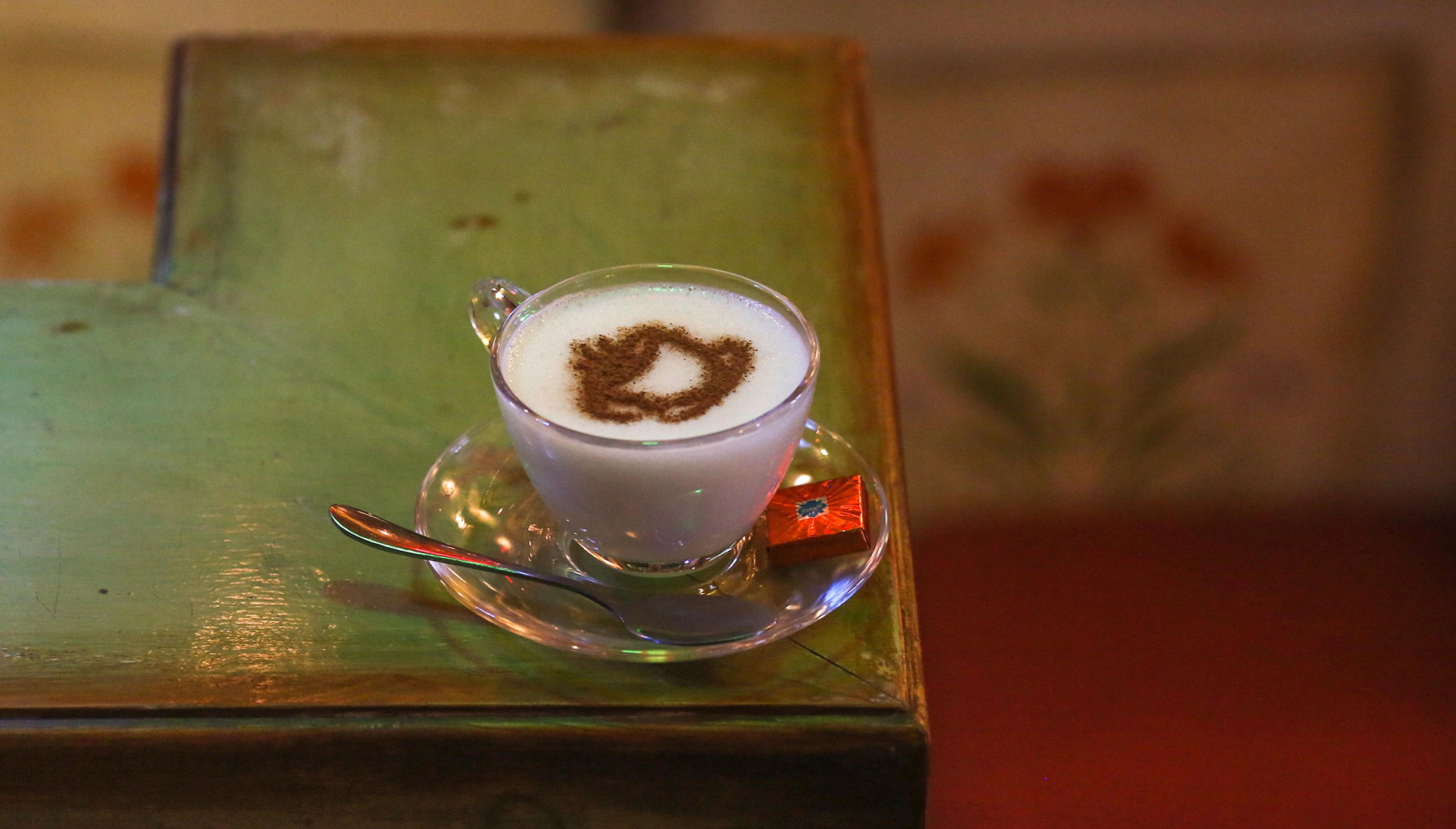 The passage that runs from Sebilj leads to a courtyard where Nafaka Coffeehouse and Tea Shop is located. You will feel like you are inside a traditional Bosnian house and you’ll learn the difference between Turkish coffee and Bosnian coffee.

Besides salep, Nafaka’s offering includes the finest coffees and 70+ varieties of natural teas that have been collected from the slopes of Treskavica Mountain, as well as the finest quality teas from China.

Those who visit nafaka often use the opportunity to try on some traditional Bosnian outfits and to have their photos taken so that they can take away one more unforgettable memory from Sarajevo. 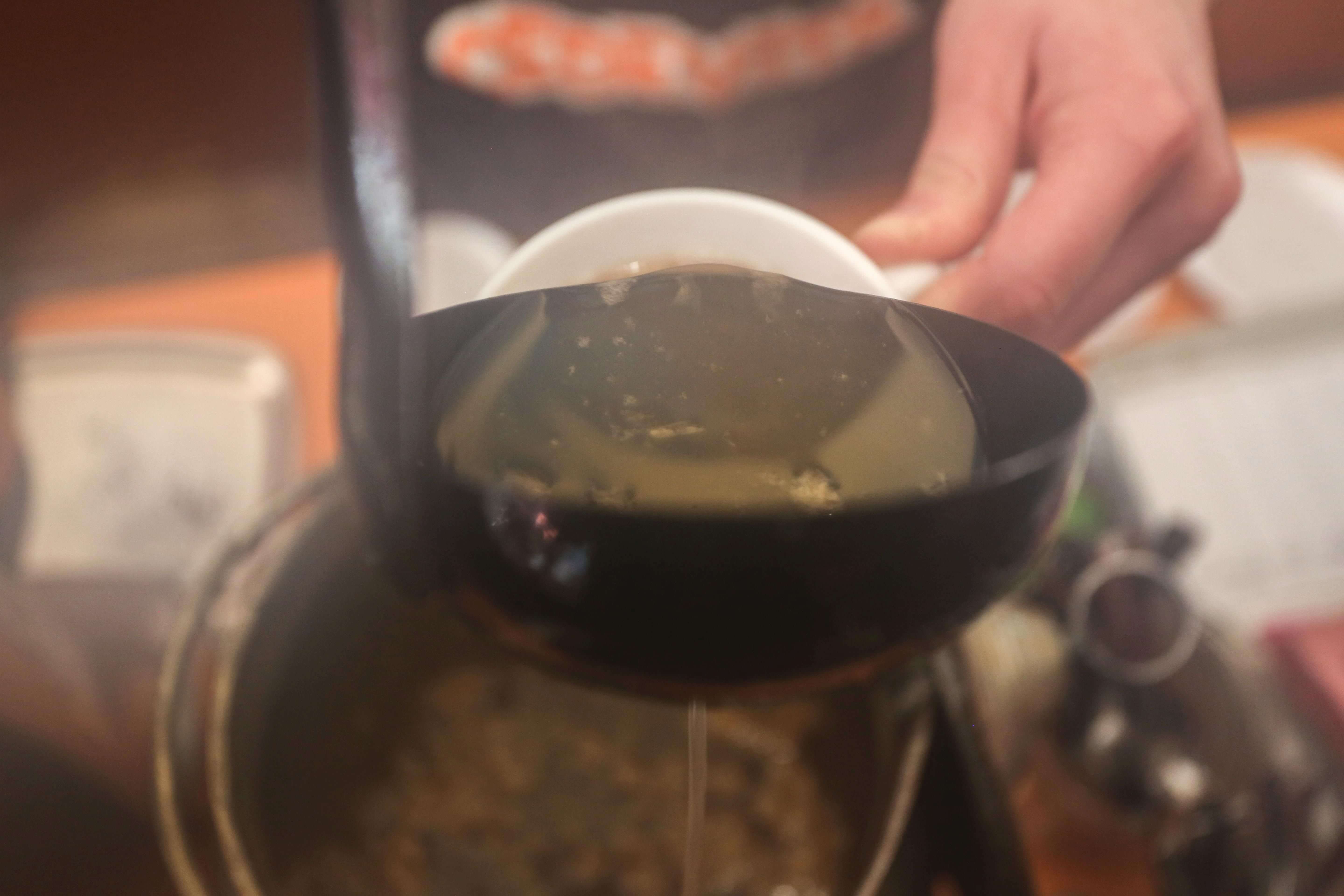 Salep is the name given to the “flour” made by grinding up the dried tubers of plants that belong to the Orchidaceae family (Orchis morio, Orchis mascula and Orchis militaris). This powder is added to water or milk (one teaspoon of salep for every liter of water/milk) and brought to a boil until it thickens. Sugar or cinnamon may be added to taste.

Eight ways to experience the spirit of Ramadan in Sarajevo