Having written a book about his father (the great photographer Alija Akšamija), entitled Monograph of Archivography, Dr. Mehmed Akšamija is currently completing a historical and architectural monograph about Gradačac and the city’s medieval fortifications with his wife Lemija, a professor at the Faculty of Architecture in Sarajevo, and his son Ammar, an architectural engineer. He believes that this topic has not been given adequate attention in the existing scientific literature and archives.

Born in Višegrad, Mehmed completed his PhD in photography at the FAMU Film and TV School of the Academy of Performing Arts in Prague, and he describes Sarajevo as “a part of myself, my life and thought, and an inspiration for my own creative work.”

- When so many cultures, faiths and nations can be found in such a small place, only then do you come to realize all of the richness that is, to this day, concealed by this city, one that owes its charm to the very interweaving of civilizational traits of the Orient, the Balkans and the West, making it one of Europe’s most colorful capitals.

He says that the British publication Rough Guides gave Sarajevo this very kind of recognition by ranking it as number two on its list of ten cities that should be visited.

- It states that: “The different world religions mingle on the streets of Sarajevo, and this city is often described as a little Istanbul or even a little Jerusalem.” I assume that it was for similar reasons that members of the European Parliament nominated Sarajevo to be the European Capital of Culture in 2014, which marks the first time a city outside the European Union had even competed for the title, through which they wanted to reflect the richness, diversity and common characteristics of European cultures, and improve mutual understanding between the citizens of Europe and Sarajevo. So why not pay it a visit?

He sees Sarajevo as a terrific place to live, where one can get almost everywhere by bike or on foot, with wonderful mountains all around and diverse architecture.

- Sarajevo is a cultural center for the region, where, throughout the centuries, a unique way and expression of life has been built up and nurtured and is now recognizable the world over. There’s the unique sense of humor, the relaxed take on life, and Sarajevans’ unique intelligence, which doesn’t require “a blood cell count.” One doesn’t have the feeling that nationality is an important matter in this multiethnic and multinational city.

He says that visitors who are staying in Sarajevo for only two days should discover why the city is called “a European Jerusalem.

- The constant building led to a unique context, a Sarajevo ambience, so they have to visit Baščaršija, the city’s historical center; and Vijećnica, the symbol of the meeting of civilizations; and I recommend that everyone stand on the line where East and West meet on Ferhadija St., and then visit the spot where the Sarajevo Assassination took place.

- As for those who will be staying on a bit longer, he recommends that they stick to the banks of the Miljacka River and get to know the bridges of Sarajevo, and then go for an easy walk up to Žuta Tabija, Bijela Tabija, Hrid, Hošin Brijeg, Sedrenik, Zmajevac....

- A ride in the cable car takes you up to Mt. Trebević, which offers an impressive view of the city. I also recommend having a look around Sarajevo mahalas, walking along Wilson's Promenade, taking a ride in a horse-drawn carriage along Velika Aleja, visiting the Tunnel of Hope and the Olympic Museum (in order to become familiar with the Olympic spirit that reigned in Sarajevo in 1984). It is imperative that one visit the National Museum of BiH. 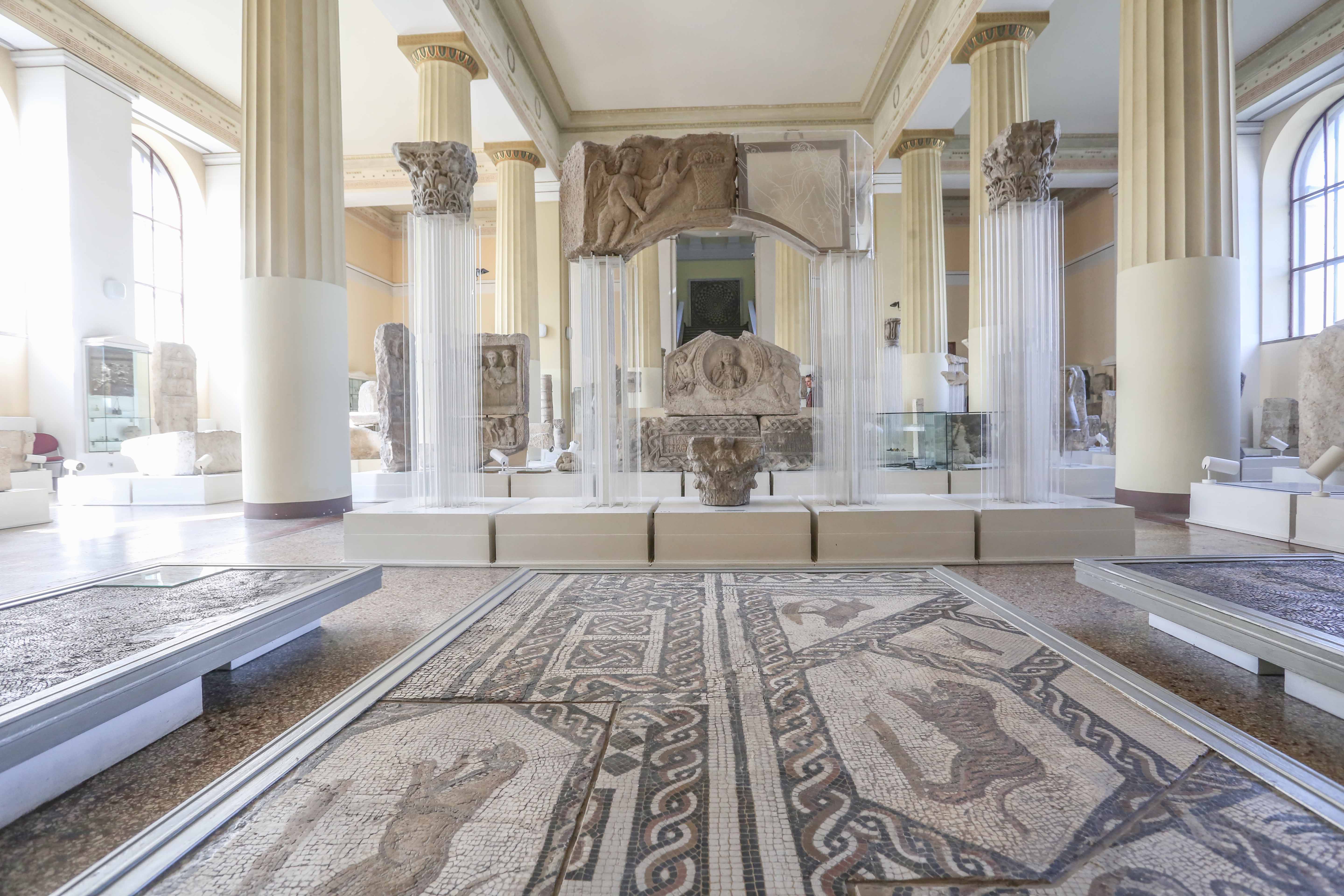 He says that all Sarajevo museums have valuable items on display, from the oldest prehistoric traces in Brusa Bezistan, to the complete history of BiH at the Historical Museum of BiH; Kuršumli Madrasa, which is dedicated to the Ottoman administrator Gazi Husrev Bey, and his deeds; the Jewish Museum and the Old Orthodox Church Museum...

- Every one of the 20+ city museums offers plenty to see, including the Gallery 11/07/95, a memorial museum that aims to preserve the memory of the Srebrenica tragedy; the National Gallery of BiH, which houses the largest collection of works by artists from BiH and elsewhere; the Bosniak Institute, as well as the festivals that make Sarajevo one of the region’s most desirable destinations for entertainment, like SFF, MESS, Sarajevo Winter, Jazz Fest, Bookstan, the Al Jazeera Balkans Documentary Film Festival....

When he's not spending time with his family or students, or when he's taking a break from his research, he goes with friends to Dženita in Baščaršija, where, during a couple of hours of sitting and enjoying culinary delicacies, he gathers information about the most recent happenings in town.

Mehmed says everyone should visit the Sarajevo Holiday Market in Hastahana Park, and enjoy some sports and walks up on the Olympic Mountains and at nearby picnic spots.

He says that many of the street souvenirs celebrate, with dignity, the history, culture and mentality of Sarajevans.

- On Kazandžiluk St. you can learn how traditional copper items are hand-decorated using special metalworking and copper engraving techniques, knowledge that has been passed down from one generation to the next since days of old. And the items made by goldsmiths Senad Sofić and Dževad Musakadić are also interesting.

Mehmed says the Sarajevo Dingbats project by Sarajevo artist Aleksandra Nina Knežević is an especially interesting one, since she manages to communicate as much with the public as she does with her own field, and the fonts can constantly be developed to take on different forms.

- The idea is to start with a specific letter-based font that takes on the form of stylized Sarajevo symbols, and with time it becomes a sort of souvenir that celebrates the city’s identity in a fresh and creative way.

He says his friends who visit Sarajevo are most impressed by the people, architecture and tasty food.

- If you’ve visited Sarajevo, you’ve tasted life, because nothing is forced upon you here, nor do things happen by accident. Here you can witness the greatest sorrows and triumphs of civilization.

Let us make some coffee and invite people over!

Sarajevo is a noble city